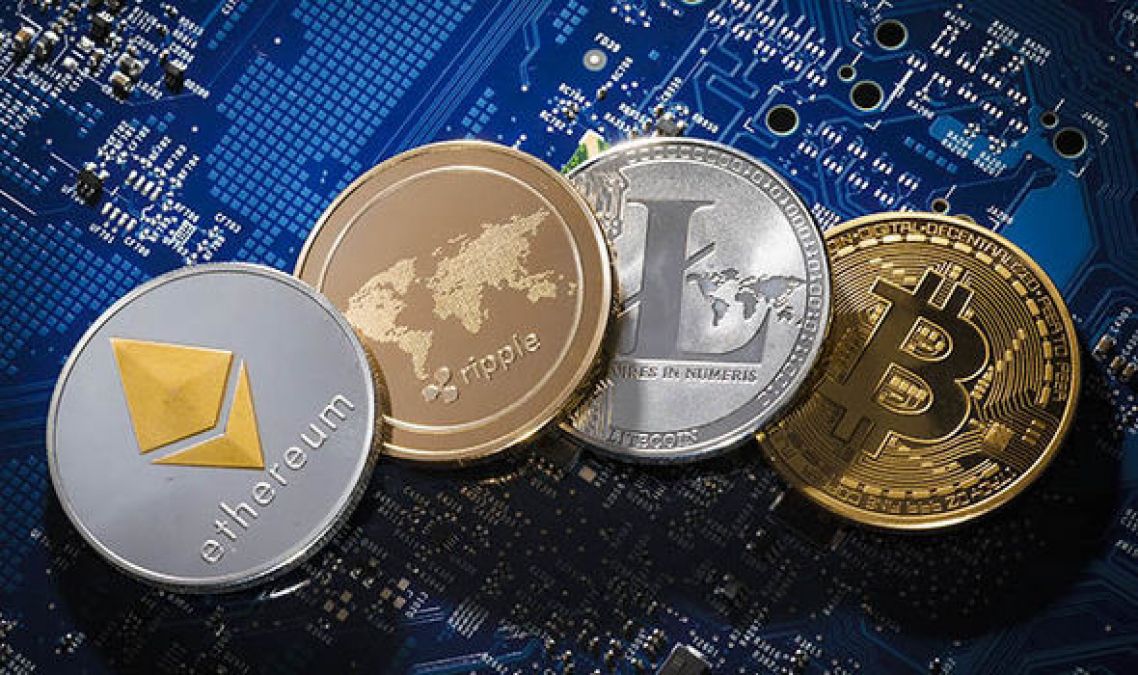 According to media reports India is not banned! Earlier on Friday, Dharampuri Srinivas, mp from Nizamabad in Telangana, had asked a written question in the Rajya Sabha whether the government has officially banned cryptocurrencies. In response, Minister of State for Finance Anurag Thakur, on behalf of the government, had said that there is no official ban on cryptocurrencies in India. Responding to the question, Thakur further said that currently, there is no separate law in the country for matters relating to cryptocurrency. But action in this regard will be under the existing law of RBI, Enforcement Directorate and Income Tax Department. The 10-year jail term was reported last month that India has a ban on digital currency cryptocurrencies and under the proposal of the draft Official Digital Currency Bill, 2019 (Banning of Cryptocurrency and Regulation of Official Digital Currency Bill, 2019) in the country. Those who buy and sell currency will get a jail term of 10 years.

There is no restrictions on cryptocurrency in India? 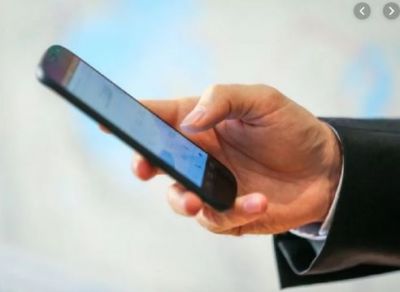 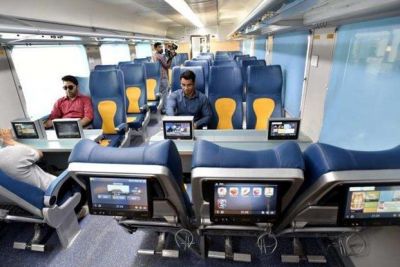 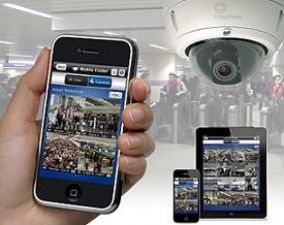 Keep an eye on the house without CCTV 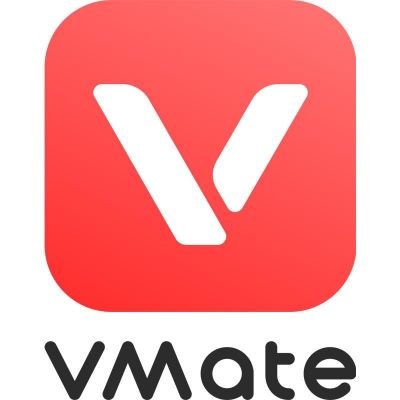 Top Campaigns on VMate that stole the show in 2019 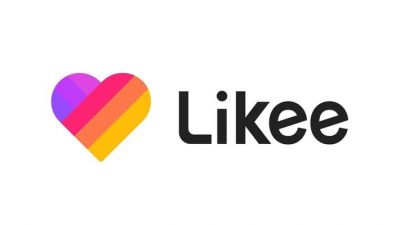 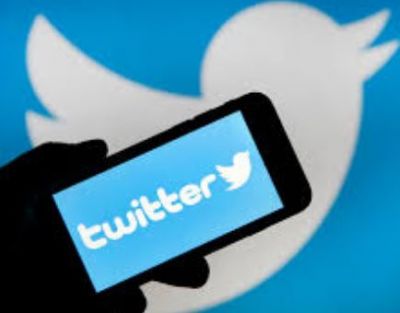