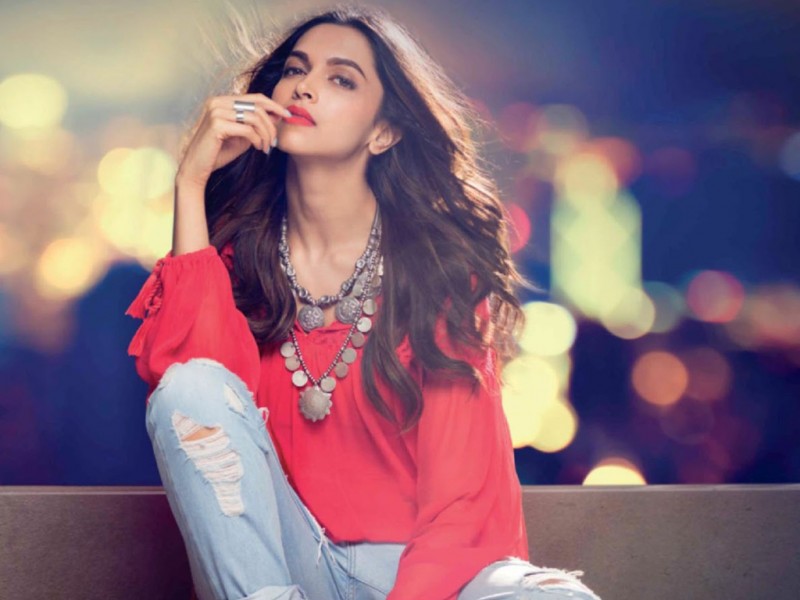 Recently, Deepika has joined a large talent agency in Hogwood. She is also a regent to Daniel Robinson of Alan Segal Entertainment in the United States. Deepika is very happy to join this talent agency and is also excited. She recently released the first look of her forthcoming movie fighter. In this movie, she will appear to be bright with them.

It is noteworthy that Deepika is going to play important role in Kabir Khan's sports movie ' 83 '. She is going to play the role of Kapil Dev's wife Romi. The movie is based on India's historic victory in the year 1983 Cricket World Cup. The movie also includes Pankaj Tripathi and Ammy Virk along with Ranvir Singh. In addition to this film, Deepika will also appear in Shah Rukh Khan's movie ' Pathan '. She is also working in the Ananya Pandey of Siddhant Chaturvedi starrer untitled movie.

Sunil Grover launches song reminding of 'what Haryana lost in 2016'