New Delhi: A day after Tamil Nadu Chief Minister MK Stalin wrote to Prime Minister Narendra Modi over Central government rejecting the state's tableau for the Republic Day Parade 2022,  Union Defence Minister Rajnath Singh said on Tuesday that the tableau was considered in the first three rounds of the expert committee meetings, but could not make it to the final list of the 12 Tableaux selected for this year.

Stalin had written to the Prime Minister on Monday, requesting that he intervene immediately in the case.  "Excluding the tableau will deeply hurt the sentiments and patriotic feelings of the people of Tamil Nadu," Stalin had written.

"Ministry of Defence invites submissions for tableaux from all States/UTs and Central Ministries/Departments," Rajanth Singh wrote in response to the Tamil Nadu Chief Minister's letter. The Expert Committee, which consists of distinguished experts in the fields of art, culture, painting, sculpture, music, architecture, choreography, and other disciplines, evaluates the tableaux ideas submitted from various States/UTs and Central Ministries/Departments in a series of sessions. Before offering suggestions, the Expert Committee assesses the ideas for subject, concept, design, and visual impact."

"The Expert Committee has shortlistsed tableaux according to the time slot given for tableaux in the total duration of the parade. A total of 29 proposals from states and UTs were received for RDP-2022, including one from the state of Tamil Nadu. 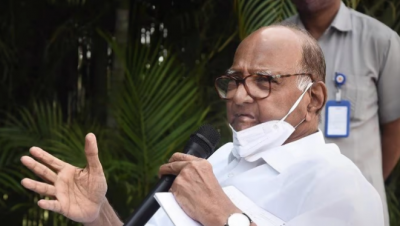