On Thursday, Youth Congress leader Gurlal Singh Bhullar was shot dead in the Faridkot district of Punjab. Now three people have been arrested in this case. Talking about this whole matter, Gurlal Singh was riddled with bullets by unknown assailants riding two bikes. He was then hospitalized but died during treatment. Now three people have been arrested by the Special Cell of Delhi Police on this matter.

Talking about the entire matter, two unidentified assailants who came riding on a bike last Thursday fired several rounds at Congress leader Gurlal Singh at Jubilee Chowk in Faridkot. He was immediately rushed to the hospital. He died while undergoing treatment there. Gurlal Singh was the President of the Youth Congress in the Faridkot district. It is being said that the accused had shown great speed in carrying out this incident.

He fired 11 bullets at Gurlal Wrestler in seconds with two pistols and died after hitting about six bullets. Punjab Chief Minister Captain Amarinder Singh has tweeted a tweet on this entire matter. In a tweet, he has issued orders to the DGP Punjab to take strict action in the entire matter. In his tweet, he has written, "He is shocked by this incident and has instructed the police to investigate the incident fast and apprehend the accused who do such disgusting things. No one will be spared.'' 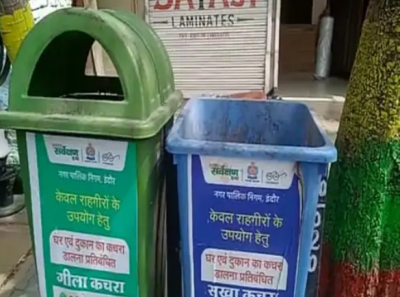