Road in Delhi to be named after Sushant Singh Rajput 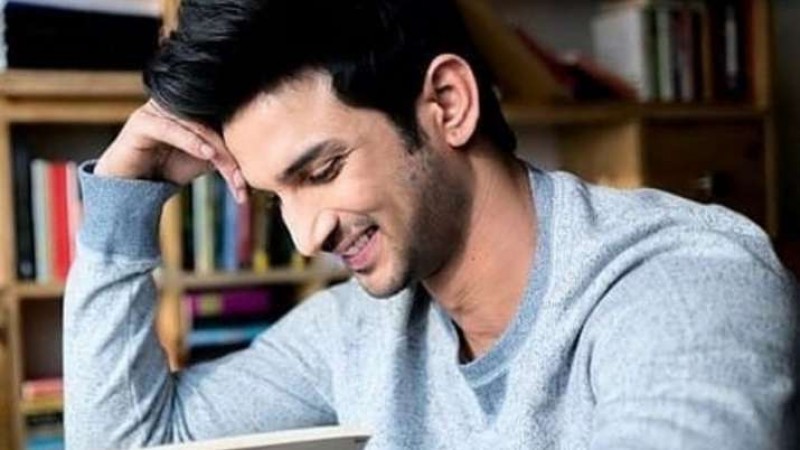 On 21st January, the late actor Sushant Singh Rajput had a birthday. The fans became very emotional while remembering their favourite actor on this day. The fans remembered their own stars in their own way. A road in Delhi has been christened in his name to pay homage to Sushant Singh Rajput. Soon a road from Andrews Ganj in South Delhi will be known as the departed actor.

While giving this news, South Delhi Municipal Corporation Congress councillor Abhishek Dutt said, "Six months ago I received a request to rename a street in Andrews Ganj area after Sushant Singh Rajput. The proposal has finally been approved: South Delhi Municipal Corporation's (SDMC) Congress councillor Abhishek Dutt". He had proposed to change the name of the road in the Municipal corporation which has been allowed.

Abhishek said that Sushant came from a middle-class family and then earned his name all over the country. He further said that most of the persons living near Road No. 8 are from Bihar. They were demanding that the road from Andrews Ganj to Indira Camp should be named after the late actor. After all, their demand has been fulfilled. In the month of June last year, Sushant committed suicide by hanging at her flat on the 14th of June.