Prestone Tynsong, the Deputy Chief Minister, said on Thursday that he is pleased with the development of the Shillong-Dawki construction project, adding that work on the new bridge over the Umgnot River would begin shortly.

Tynsong told reporters that the execution of this critical road project is well underway, and that the National Highways and Infrastructure Development Corporation Limited would begin construction of the four-lane road from Umshyrpi to Banui, Mylliem, as soon as the tree clearing is done. He stated, "The four-lane road will help reduce traffic congestion along this road." Meanwhile, he stated that the subject of the final alignment of the Shillong Western Bypass has been conveyed to New Delhi.

Once the alignment is approved by the Ministry of Roads, Transport and Highways, land purchase will begin. "The Deputy Commissioners of Ri-Bhoi and East Khasi Hills have already begun the land acquisition effort," Tynsong said.

This famous actress left Mumbai due to fear of corona 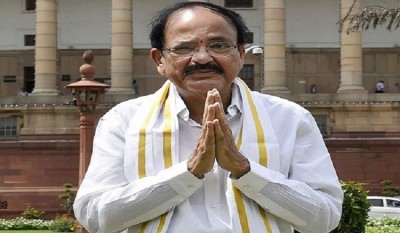