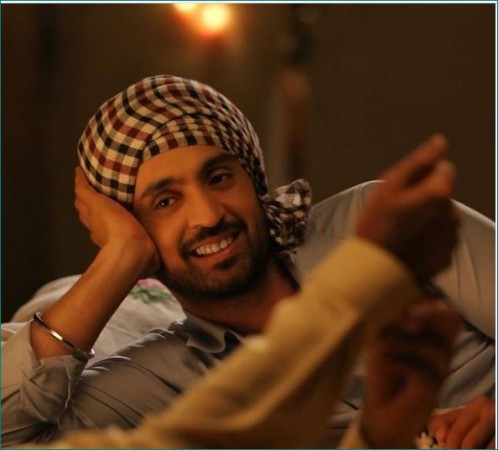 You will all know Diljit Dosanjh. He is famous for his acting to his voice. From Bollywood to the Punjabi industry, they are dominating and they are superhit. You all know that he is in a lot of headlines these days and you will know the reason. These days, he is supporting the farmers and is also fighting for them continuously. Talking about work, his album GOAT had made a blow in the past.

He then announced his new film, which was called the pair. However, he has been able to cook food among all of them. Recently, he has shared some photos on his Instagram story in which you can see them cooking. First of all, he congratulated his fellows on Pongal. After that, they started cooking. In his second post, he wrote: "Dal, chawal and acchi neeyat". Then, in his third post, he has shown what you can see. In this way in the end their pouring rice has become what you can see.

In the past, there was a lot of debate on social media between Diljit Dosanjh and Kangana Arnauth on Twitter, which also led to Diljit discussions. During that, both of them had entertained each other with their bad behavior. During that time, there was a time when Diljit said, "Let Kangana make my PR?" These days, Diljit is busy shooting his new song. 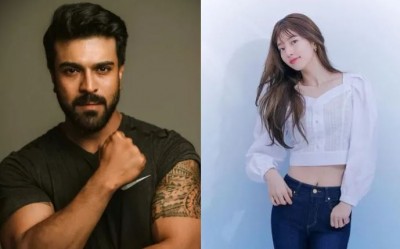 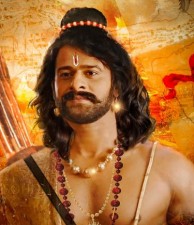 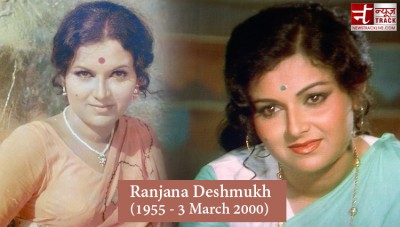 Ranjana won hearts of fans with her versatility 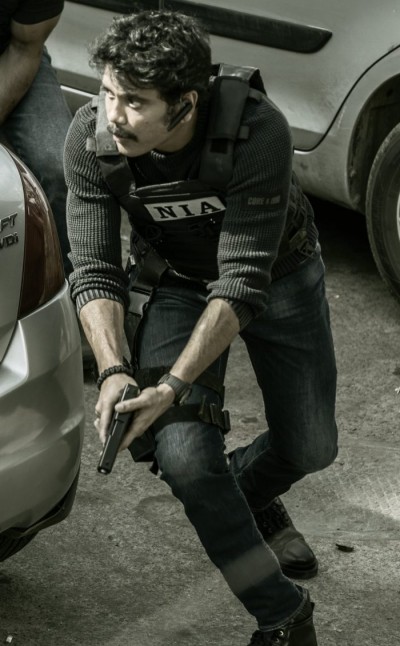 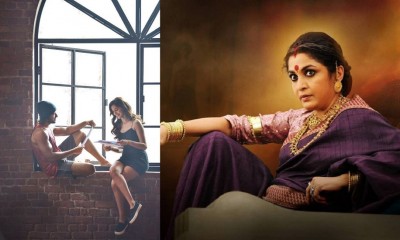 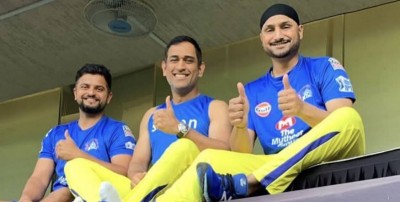