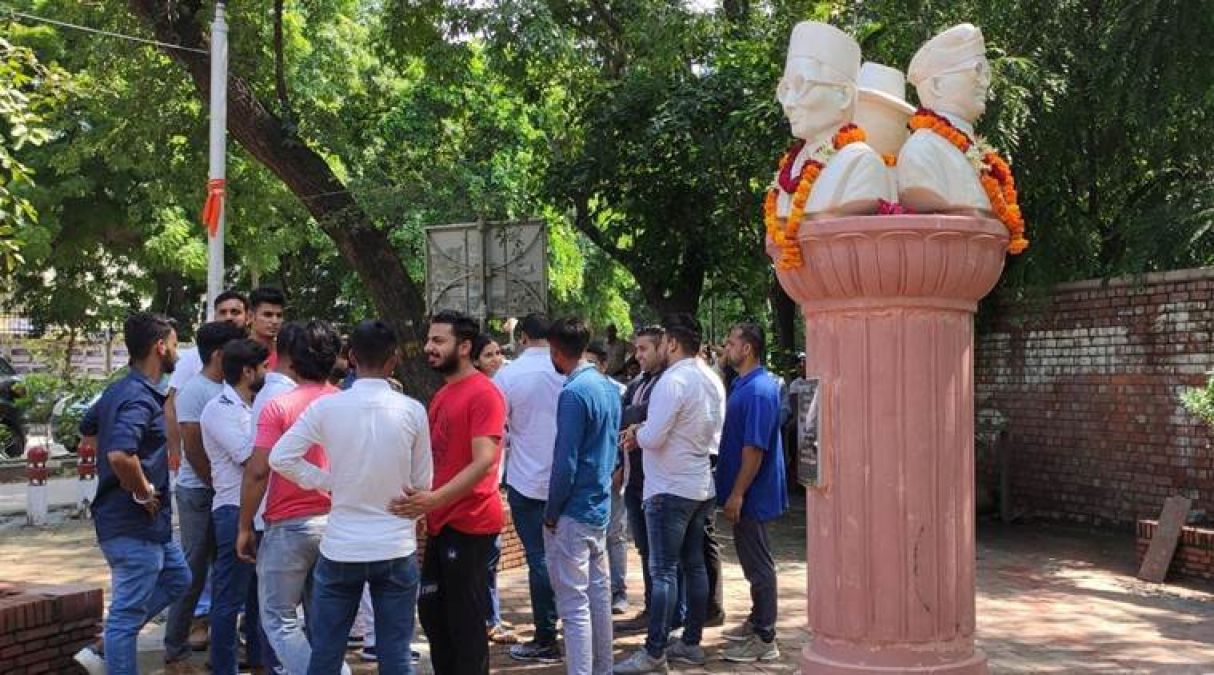 NEW DELHI: A few days ago, statues of freedom fighter Bhagat Singh, Vinayak Damodar Savarkar, and Subhash Chandra Bose were installed on the campus of Delhi University overnight. That was being strongly opposed. It has now been removed. It has been removed by the Delhi University Students Union (DUSU). The Congress Students' Union NSUI had protested against the installation of a statue of Damodar Savarkar along with Bhagat Singh and Subhash Chandra Bose. Not only that, the statue of Veer Savarkar was garland with shoes and slippers.

The statues were installed by former DUSU President Shakti Singh on Tuesday outside the Faculty of Arts gate located on the North Campus without permission from the university administration. The half statues were removed on Friday following protests. "By insulting the statues of Bhagat Singh, Savarkar, and Subhash Chandra Bose, the NSUI has worked to highlight the Congress mentality," the Akhil Bharatiya Vidhyarthi Parishad, a student wing of the RSS, said in a statement.

The ABVP said the university administration has assured that the statues of freedom fighters will be re-imposed as per the necessary procedure after the Dosu elections are over. Former Dusu president Shakti Singh said earlier that he tried several times to seek permission from the university administration regarding the installation of the statues, but there was no response. "I know that the process of setting up the statue can be debated, but we follow nationalism in the ABVP and Savarkar was one of the great freedom fighters," Singh said.

AAP and Congress may get major setback in Delhi, Here's The Reason 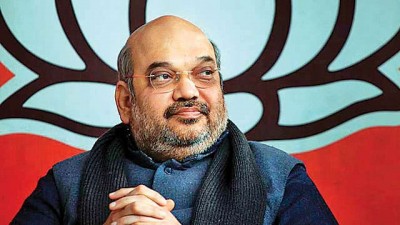 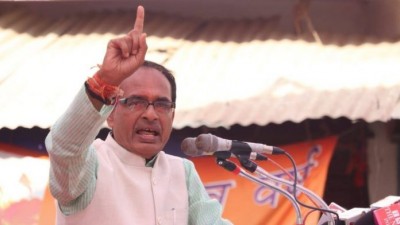 'Human rights are only for human beings', Shivraj furious over misbehaviour with medical staff in Indore 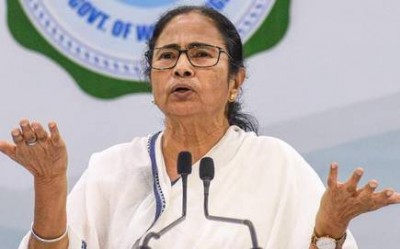 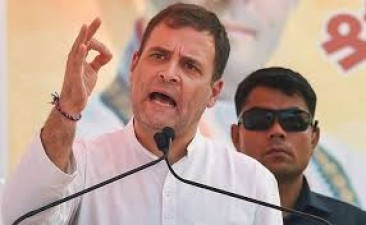 'Rahul Gandhi not satisfied with Corona preventions', Congressmen says this 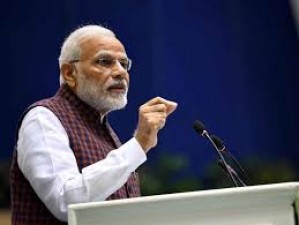 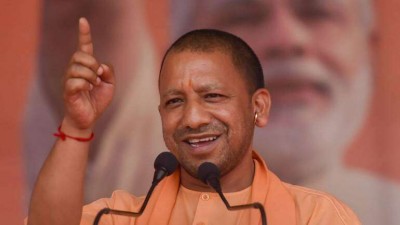