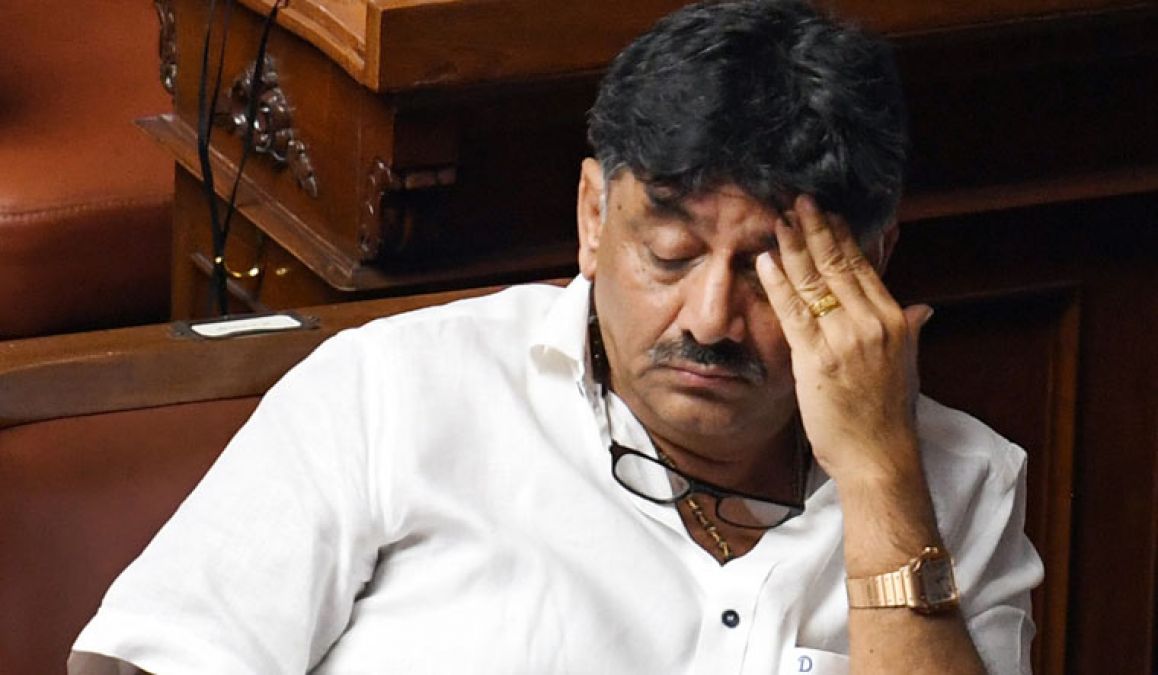 New Delhi: Senior Congress leader and former minister DK Shivakumar is in ED custody in connection with the money laundering case. Now the scope of the investigation has increased to his family. The ED has also issued summons to his daughter Aishwarya for questioning. A senior ED official said that Aishwarya has been called for questioning on September 12. He said that the agency had found papers related to trust during the investigation into Shivakumar's financial transactions. This trust is run by his daughter Aishwarya.

Aishwarya has been summoned for questioning to know the working of the trust and details of its financial transactions. After interrogating for two days, ED arrested Shivkumar on September 3. A day later, a Delhi court sent Shivakumar into ED custody for 10 days.

The senior official said that if needed, the investigating agency will also confront Aishwarya and Sivakumar along with the documents of the financial transactions related to the trust. Significantly, Shivkumar was on the Income Tax Department and ED's radar since 2016. On August 2, 2017, a search of his flat in New Delhi by the Income Tax Department seized undisclosed cash worth Rs 8.59 crore. At the same time, Shivkumar and Congress are describing these actions as politically motivated.

UP by-election: MLA & MP's to do house-to-house publicity for upcoming elections

PM Modi sat on the ground with women scavengers, sorts garbage with his hands 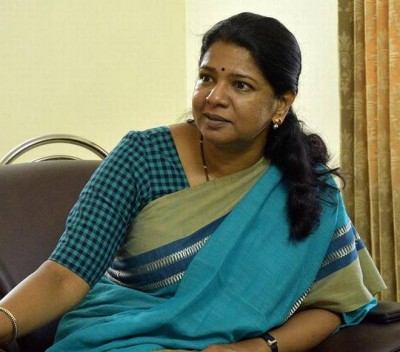 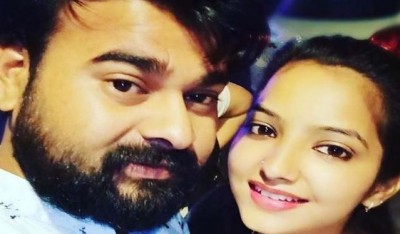 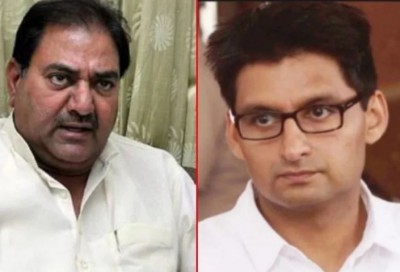 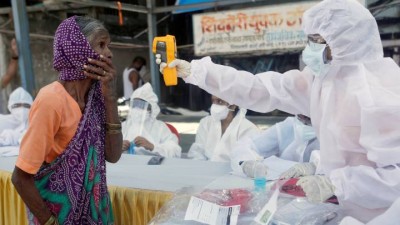 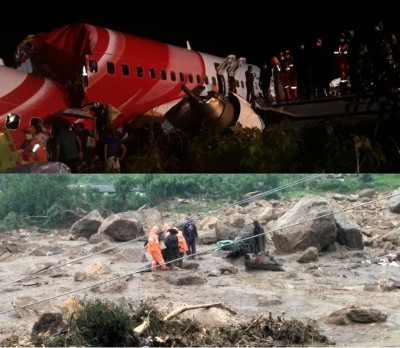 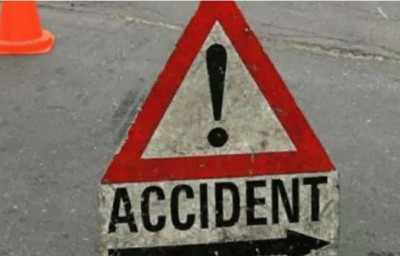