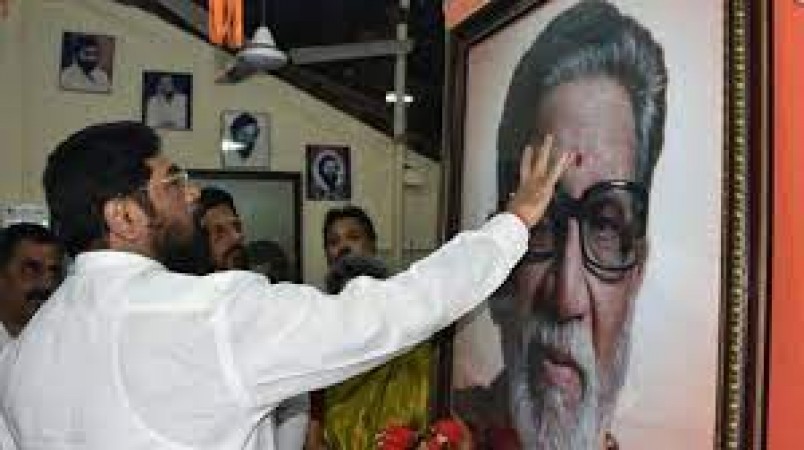 Mumbai: Political turmoil continues in Maharashtra. On the one hand, Eknath Shinde, who is sitting in Guwahati, has opened a front against the government, while on the other hand, Chief Minister Uddhav Thackeray has also warned of strict action against the rebel MLAs. Meanwhile, people of Darre, the native village of rebel Shiv Sena leader Eknath Shinde in Satara district of Maharashtra, have extended their support to him.

People in Eknath Shinde's village say that they help the common people when required and whatever decisions they have taken so far have been proved right. People in the village, which has about 80 houses, say they stand firmly with Shinde and want to see him become the CM of the state soon. The people of the same village have supported Shinde by calling him a leader of the common man. Most of the Shiv Sena MLAs have fallen into the camp of Eknath Shinde and are camping in Assam's capital Guwahati, putting the Maha Vikas Aghadi (MVA) government in Maharashtra in danger. At present, the Shiv Sena has at least 37 MLAs and 10 independent MLAs with Shinde in Assam.

Shinde has claimed that the group led by him is the "real Shiv Sena". Though Shinde, 58, hails from Satara, has established himself as a prominent Shiv Sena leader in the Thane-Palghar area adjoining Mumbai. Shinde, the current MLA from Kopri-Pachpakhari in Thane city, is known for his aggressive approach towards issues of public interest.