The electronics industry is not immune to inflation, even if we are used to new generations of electronics costing roughly the same as the prior generation. Consumers should act soon to lock in cheaper pricing for the back-to-school and holiday seasons given recent predictions that chip price increases will start in 2023.

Following TSMC's disclosure, Intel made a statement along similar lines, while DigiTimes reported that Marvell and Qualcomm had informed its customers that chip costs would be rising. The majority, if not all, semiconductor makers now seem to be following suit with price rises of their own.

Increases in chip prices will eventually be passed on to consumers because they are a necessary component of almost everything we use on a daily basis, including electric toothbrushes, toasters, smartphones, and automobiles.

As they pass on the rising costs of their new technology, even the service rates offered by communications, internet, and entertainment firms are set to rise.

Throughout the surge in demand during Covid, the semiconductor industry has battled capacity and supply chain issues. In the past, foundries urged their semiconductor clients to spend more in future capacity, or else risk losing manufacturing priority and/or paying more.

However, the foundries and integrated device makers (IDMs) like Intel, Microchip, and Micron are all dealing with the same problem – growing costs — as a result of ongoing restrictions and rising raw material prices.

Google to partner with MeitY, aims to improve online safety in India 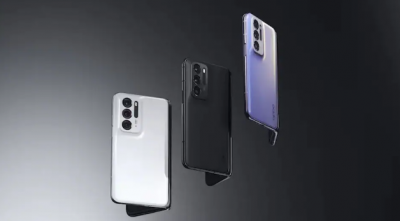