On the eve of Republic Day, padma awards were announced by the central government. Let me tell you all that among those who have won this honour are 128 veterans from different fields. In such a situation, this list includes director Chandraprakash Dwivedi from the entertainment world and singer Sonu Nigam who are going to get this award. Let us tell you all that Chandraprakash Dwedidi has also been a National Award winner.

He is best known for his best films 'Pinjar', 'Z plus' and 'Mohalla Assi'. Let us tell you all that Chandraprakash is casting Akshay Kumar and making the film 'Prithviraj'. On the other hand, talking about the famous singer Sonu Nigam, he has given his soulful voice in nearly 5000 songs of many other languages, including Hindi, in his 3-decade-long career. As you all know, Sonu Nigam has been awarded the National Film Award for the title song of the film 'Kal Ho Naa Ho'.

At the same time, he has won many awards. Let us also tell you that Sonu Nigam is a great singer as well as a successful music director. Along with this, Sonu has also earned a lot of name from his music albums. Let us also inform all of you that Sowcar Janaki, a 90-year-old veteran actress who has done tamil, telugu and kannada language films, has received the padma shri award. With this, 75-year-old veteran actor Victor Banerjee has been awarded the Padma Bhushan award. Out of these 128 Padma awards, four people have been awarded padma vibhushan and 107 people have been awarded padma shri. 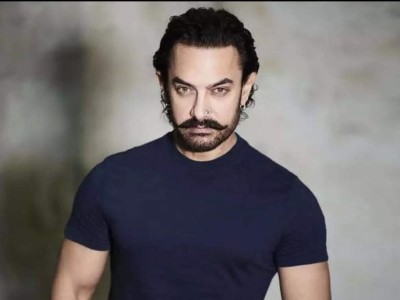