Bollywood actress Malaika Arora is always in the news for some reason or the other. Sometimes her glamorous picture then sometimes about her relationship. People are always talking about the age gap between Malaika Arora and Arjun Kapoor, but Malaika does not pay much attention to them. She is very active on social media and keeps sharing something or the other every day. Also photos of the party with her friends. During this time, Malaika tells her fans about her favourite thing. About which Malaika had informed the fans on her Instagram.

Malaika Arora recently arrived at designer Manish Malhotra's house with her friends on a lunch date. Where she shared photos. Along with this, Malaika had shared a photo of one thing and said to be her weakness. Malaika Arora had shared photos of Besan Laddoo on her Instagram story. She wrote this with this photo - my biggest weakness. Besan Laddoos. Knowing Malaika's weakness, her fans also lost their senses. Malaika calls herself a foodie. She also loves to cook a lot. She also keeps sharing videos while cooking on social media. 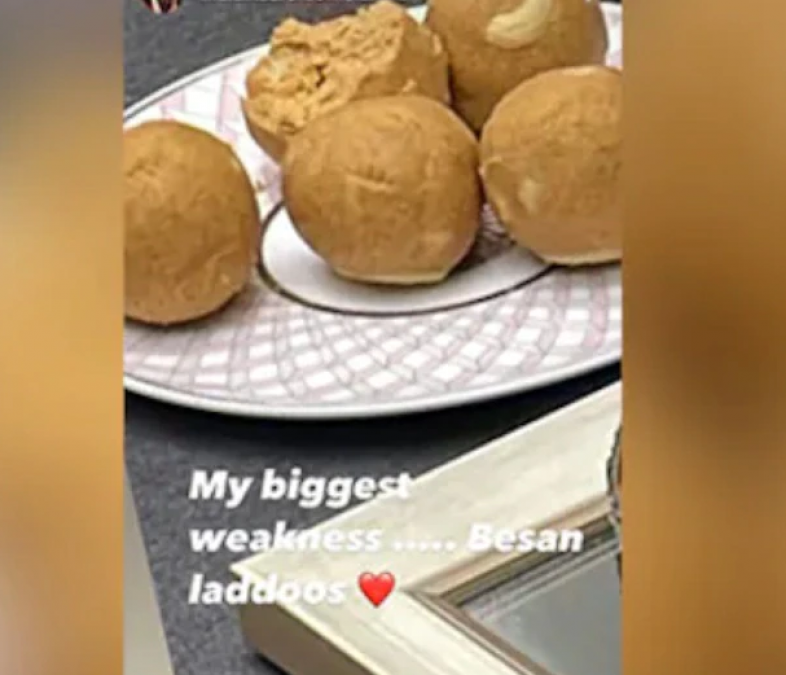 According to media reports, recently Malaika had shared some photos of Arjun Kapoor on her Instagram story. She shared the picture and wrote- Hello Handsome. Malaika and Arjun often share pictures of each other.