During its debut in the Dakar Rally in 2022, the original Audi RS Q e-Tron won four stages. Shortly after, it took first place in the Abu Dhabi Desert Challenge, a desert rally. Audi is the first automaker to deploy an effective energy converter along with an electric engine. The E2 is being constructed for the 2023 Dakar Rally and is an enhanced version of the first RS Q e-Tron.

Audi worked on a number of things during the E1. They made the bodywork lighter and more airflow-optimized by reducing the weight. The vehicle's centre of gravity has also been lowered, which should aid in handling.

Nearly 40 degrees Celsius were used to test the Audi RS Q e-Tron E2. Additionally, the ergonomics have been enhanced, the controls have been properly reorganised, and the driver's and co-seating driver's positions have all been improved.

Three electric motors are included in the off-road vehicle, one for each axle and one for energy conversion. On loose surfaces, the acceleration time to reach 100 kmph is 4.5 seconds, which is fairly good. Regulations have set a 170 kmph maximum speed limit. The battery has a 52 kWh capacity and weighs 370 kg. 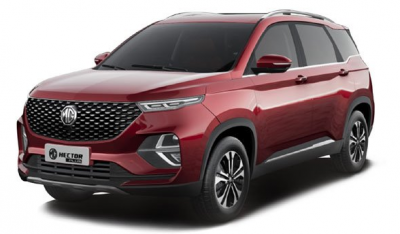 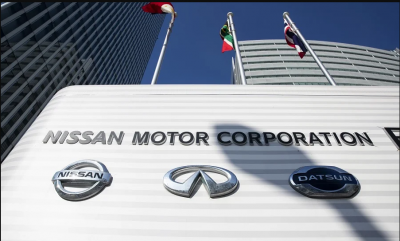