Forced sex with wife is not 'rape' - Chhattisgarh HC verdict Raipur: The Chhattisgarh High Court, while giving a controversial decision, has said that even the physical relationship made by the husband with the wife forcibly will not come under the category of rape. The court has given this decision during the hearing of a case and acquitted the husband from the charges of 'marital rape.' The Chhattisgarh High Court, in its judgment, said, "Sex or any sexual act by a husband with a legally married wife is not rape, whether it is done by forcibly or against the will of the wife."

Let us tell you that a case had also come in the Delhi High Court regarding marital rape or marital abuse. During this, the Center had said that marital rape cannot be classified as a crime. Simply put, marital rape is also a perverted form of domestic violence. It means forcing the wife to have sex with him or to do so without her consent. But it is not fully explained in the Indian Penal Code (IPC). Section 376 of IPC provides for severe punishment for offenses like rape. According to this section of the IPC, there is a provision of punishment for the husband who has raped the wife, provided the age of the wife is less than 12 years. However, it is also necessary to mention here that the marriage of girls in India at the age of 12 comes under the category of child marriage, which is already a crime.

Section 376 of the IPC states that if a husband commits rape on a wife who is less than 12 years of age, he shall be punished with a fine or with imprisonment of either description for a term which may extend to two years, or with both. In this case, the complainant is legally married to the accused. The court held that sex by a man with his own wife, who is not less than eighteen years of age, is not rape. In this case, the complainant is the legally married wife of the accused, hence sexual intercourse or any sexual act by the accused husband with her shall not amount to the offense of rape, whether by force or against his will. Although this person has been acquitted by the court from the charges of marital rape, he will now be adjudicated in the court under the IPC on charges of unnatural relationship. 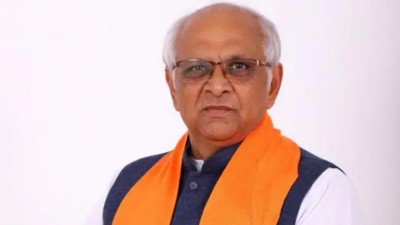