FOREX-dollar is reaching a 20-year high, while euro struggles As investors braced for a busy week of central bank meetings, including a possible Federal Reserve interest rate hike, the dollar maintained at a 20-year high on Monday, while the euro struggled around the USD1.05 mark.

Trading was calm because markets in Asia and London were closed for public holidays. Investors expect the Federal Reserve to raise rates by 50 basis points when it meets next week, and the question is how hawkish Fed Chair Jerome Powell will sound in his post-meeting remarks.

As the Federal Reserve struggles to rein in surging inflation, markets are pricing in a flurry of rate hikes. This, combined with expectations of a far slower rate of External Commercial Borrwoings (ECB) tightening and concerns about the impact of the Ukraine war on the eurozone economy, has driven investors racing for dollars, leaving the euro at levels last seen in 2017. 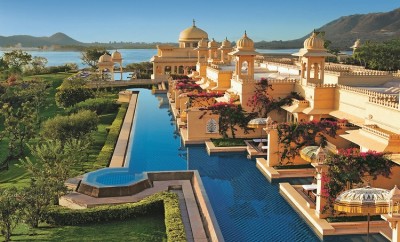