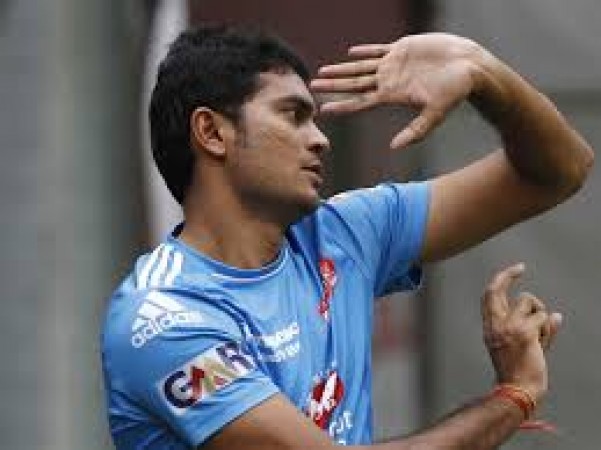 Former Indian fast bowler Avishkar Salvi has been appointed as the head coach of the Puducherry Cricket Team for the upcoming domestic season. Confirming this, an official of the Puducherry Cricket Association (CAP) said that former Mumbai first-class cricketer Omkar Khanwilkar will be the assistant coach of the team, former Rajasthan wicketkeeper Dishant Yagnik will play the role of a fielder coach.

Avishkar Salvi will replace Karnataka batsman J Arun Kumar. The CAP official said that he chose 38-year-old Salvi because he did a good job in the first season of Team Saath. All appointments have been made for one session. He told PTI that Avishkar Salvi did well in the first season as the coach of Puducherry. So we have chosen them again. He knows the players well.

Confirming this news, former Mumbai player Avishkar Salvi told PTI that this is my second term with Puducherry, I was his head coach in the first season as well. He has appointed me once again. Salvi, who has played four ODIs for India, said that it is exciting. Due to the Covid-19 pandemic, we do not know when the cricket season will start, how cricket will be played, but even if a federation is preparing itself, it is good to be a part of it. He said that the team of Puducherry is excellent, the Sangh has developed excellent infrastructure, which is a pleasant sign for the cricketers. 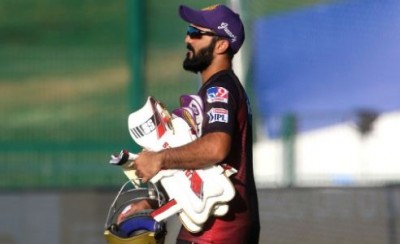 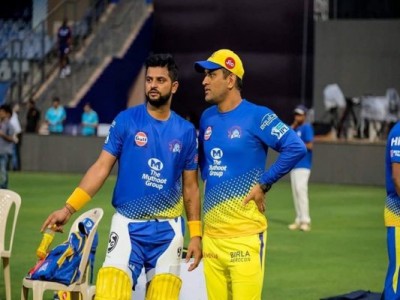