SAN FRANCISCO: According to police, four individuals were killed when a small plane crashed in California. "Around 7:15 p.m. local time Monday, a Learjet 35 corporate jet crashed in a residential San Diego neighbourhood. There were four passengers on board "According to a statement released by the Federal Aviation Administration (FAA) on Tuesday.
According to accounts, the plane took off from John Wayne Airport in Orange County and was bound to Gillespie Field Airport in San Diego. After the incident, police and firefighters arrived on the site. According to the San Diego County Sheriff's Department, firefighters were unable to locate any survivors at the crash site.

The Learjet 35 is a type of multi-role twin-engine business jet made by Learjet that can transport up to eight passengers. When the disaster occurred, the jet was due to land at Gillespie Field Airport.

According to the agency, no one was injured on the ground, but one home was damaged and electrical lines were downed in the neighbourhood. The accident will be investigated by the FAA and the National Transportation Safety Board.

UN: Guterres urges that recovery be 'our resolution for 2022' 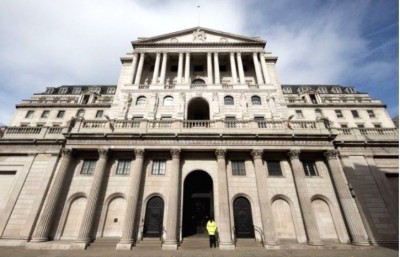