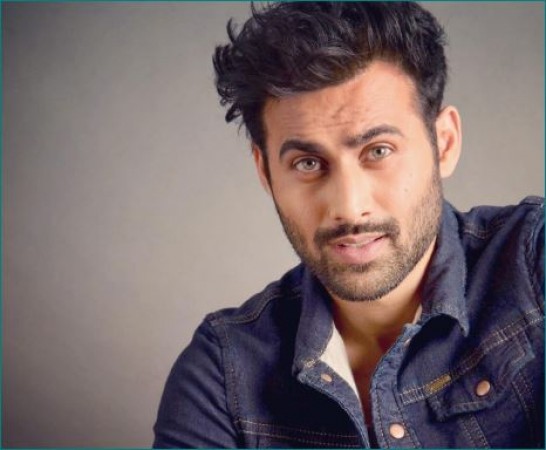 Actor Freddy Daruwala, who has made a place in everyone's hearts with his best style in Gujarati films, has recently talked about nepotism. You must be aware that since the suicide of Bollywood actor Sushant Singh Rajput, nepotism is being fiercely debated in the film industry. Meanwhile, actor Freddy Daruwala, who has also appeared in Bollywood films, has also made shocking revelations. Recently he talked about depression and nepotism.

During this, he told a website, 'We must first understand that nepotism and depression are two different subjects. It is also a different matter that nepotism can also be a cause of depression but these two are not the same. Nowadays, nepotism occurs in every field, be it politics, sports, Bollywood or Hollywood. The son of a businessman grows up and takes care of his own business. There is also nepotism in Gujarati cinema. Nepotism is already established and we have to learn to deal with it and make our identity. I don't find anything wrong in nepotism. '

Apart from this, he also said, 'I too had to face nepotism many times. Think of it like that we have to do a role in a film, either you do it or else someone will do it. If you do not get work in that film then you get frustrated. It should be understood that, it is not that that role was made for you. With this thought, I remained positive while facing nepotism and told myself that this role was not made for me. By the way, all of you must have seen Freddy Daruwalla in Hindi films like 'Holiday: A Soldier is Never Off Duty', 'Force 2', 'Commando 2' and 'Race 3'.

Big action of Congress on Sachin Pilot and his supporters, says, 'Conspiracy against government unacceptable'

Complete lockdown from 15th to 24 July in Dharwad, Karnataka 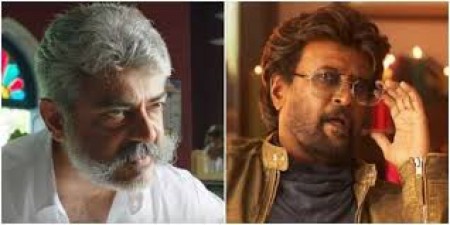 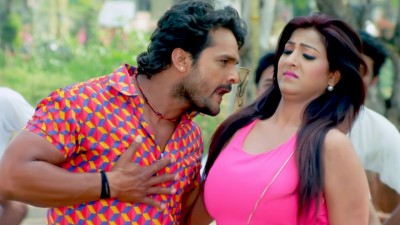 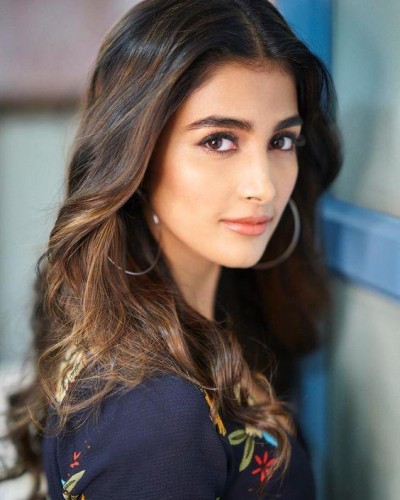 Pooja Hegde to have a double role in 'Radheshyam' 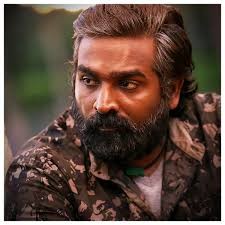 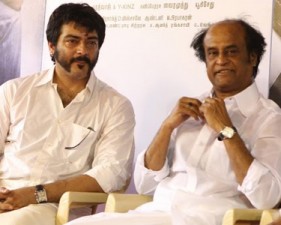 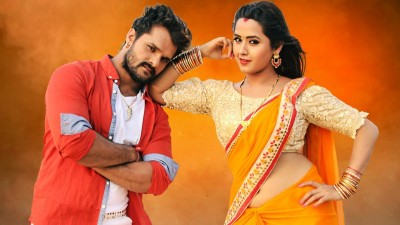