'Badhaai Ho' is the turning point of my career: Gajraj Rao 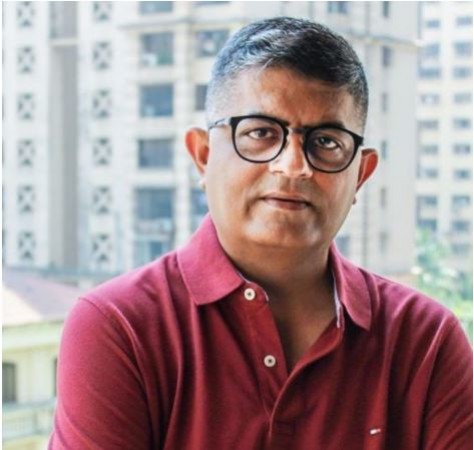 Bollywood's well-known actor Ayushmann Khurrana's film 'Badhaai Ho' was well-liked by the audience. The film also earned a bang at the box office. Preparations for the sequel of the film have also started. Gajraj Rao was also seen in an important role in the film. He told that the film has proved to be a milestone in his career. Gajraj told a media reporter, "After 'Badhaai Ho', there was a sudden change in my career and I started getting a lot more role offers."

Shreya Ghoshal got her first break because of this reality show

He further said, "I started to play many important roles. He started calling producers who had never contacted me. My life changed after the success of 'Badhaai Ho'. People showered their love on me and they started recognizing me. I feel blessed to be a part of such a meaningful film. I am living brilliantly due to 'Badhaai Ho' on the latter half of my life." Gajraj is currently being praised for his work in 'Shubh Mangal Zyada Savdhaan'. He has once again worked with Neena Gupta after 'Badhaai Ho' in this film.

Varun Dhawan complains about a paparazzi to the police, video goes viral

The film was released on 21 February. In this film too, Ayushmann was in the lead role. Ayushmann cannot be seen in the sequel of the film Badhaai Ho. Rajkummar Rao can be seen in the lead role in the film instead of Ayushmann. There is excitement among the audience about the sequel of the film. Actress Bhumi Pednekar can share the screen with Rajkumar Rao in Badhaai Ho 2. There will be the first time when Rajkumar Rao and Bhumi Pednekar can be seen together. Rajkumar will be in the role of a cop in the film while Bhumi can be seen playing the role of a PT teacher in the film.