Soon after Weibo, this photo also went viral on many Twitter handles. 2 Weibo accounts (identification withheld) have posted photos on a military platform stating the tomb of a Chinese soldier Chen Xiangrong. It is written in Mandarin on the tomb, "Soldier from Troop 69316 from Pingnan, Fujian." It was Chen Jiangro's Tomb. He sacrificed himself in the conflict with the Hindustani Army in June 2020 and is being remembered posthumously by the Central Military Commission (CMC).

7379 new cases of coronavirus reported in France in 24 hours

However, there has been no reaction from the Chinese government or the army on the existence of this alleged tomb. It has been known that the deadlock between India and China in Ladakh has been issued in early May. And after several rounds of talks to end the tension, there is a huge deadlock on both sides. China has not said anything about the casualties in the violent clashes in the Galvan Valley, in which 20 Indian soldiers, including the commanding officer of 16 Bihar Infantry Regiment, Colonel B Santosh Babu, have been killed.

Hindustani soldiers were facing hand-to-hand on behalf of the soldiers, and information was also given by the army about the loss from this skirmish, but no official statement has yet come from Beijing. However, the photo also showed that on August 5, 2020, they are building graves in the southern Xinjiang military zone. The slain soldier is told that he was 19 years old, and was born in December 2001. According to the PLA military structure, 69316 units of the Southern Xinjiang Military Area are part of the 13th Regiment of Border Defense of the People's Liberation Army (PLA). 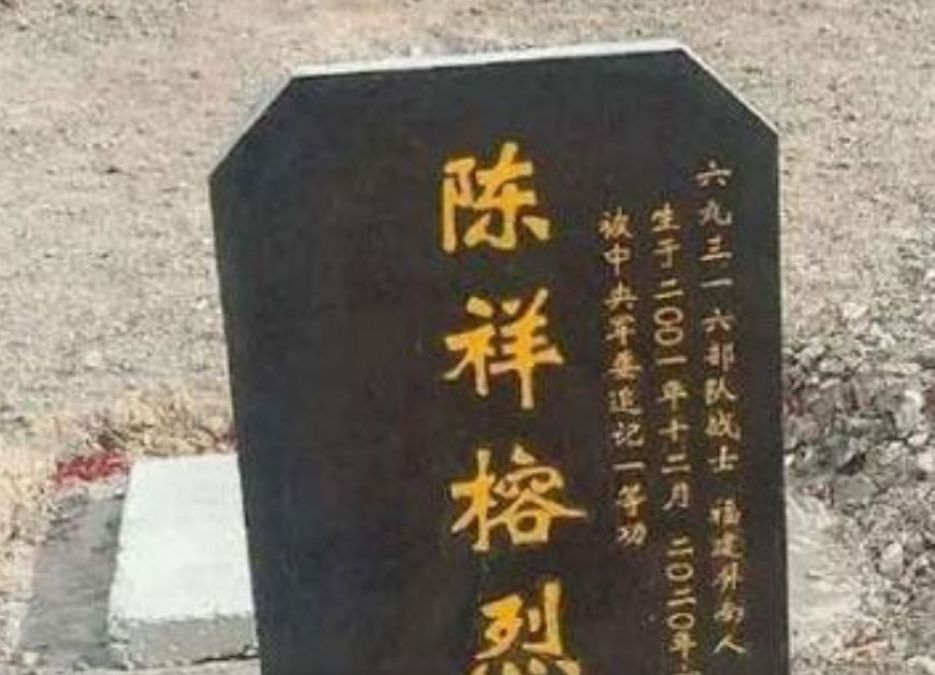