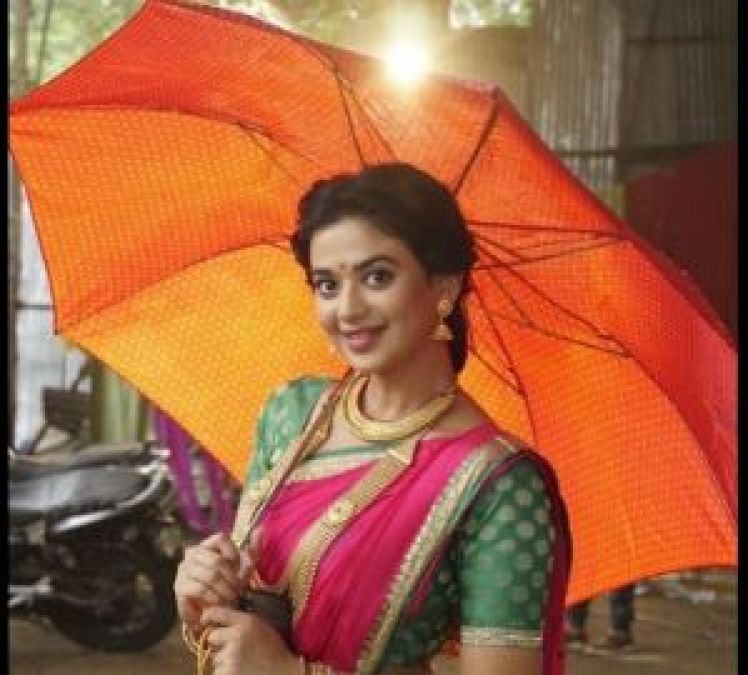 TV actress Shruti Sharma is going to make debut in the film world soon. She has a chance to play the role of Sanya Malhotra's childhood friend in the film 'Pagglait'. She is looking very happy to make her debut in the Hindi cinema world. Shruti gained fame in the house for her portrayal of Dhanak Parekh in the TV serial 'Gathbandhan'. Prior to this, she was also a part of 'India's Next Superstars'.

Confirming her character in the film, Shruti said, 'This is a story based on Lucknow which revolves around relationships. It is a female-oriented film which has a fairly good cast. I could not have expected a better opportunity to make a debut in the Hindi film world. Shruti has also worked in Telugu films along with TV. He played an important character in the film 'Agent Sai Srivasa Atreya'. Apart from this, Shruti was offered an important character in Naagin 4, but Shruti refused to do it. The film is co-produced by Ekta Kapoor and Guneet Monga.

The directionof the film is in the hands of Umesh Bist. The film is a light-hearted entertaining story whose hearts are in the right direction. On this, Guneet said in the past, 'When a girl is unwise, people call her' Paglet 'and this statement defines this film. Shooting of the first schedule of 'Paglet' has started in Lucknow. Apart from this, Ekta Kapoor said, 'Guneet is one of the most important voices associated with today's Indian cinema. When I first heard the subject of this film, then I understood that we have to make this film together.

Divyanka Tripathi arrives in UK for holiday with husband, said this for the show 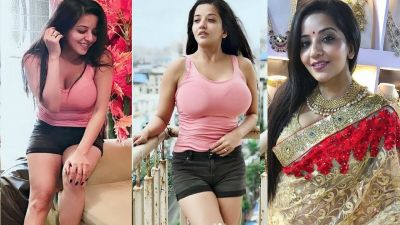 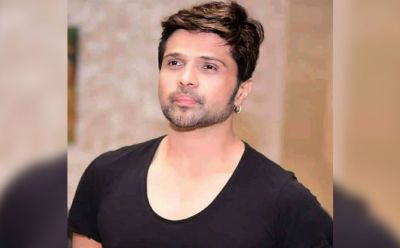 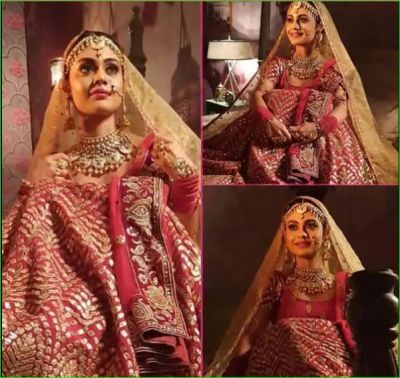 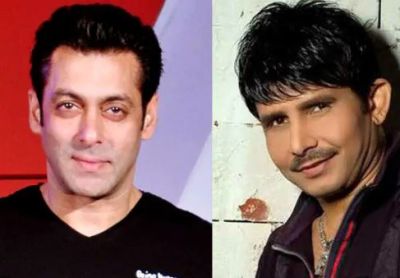 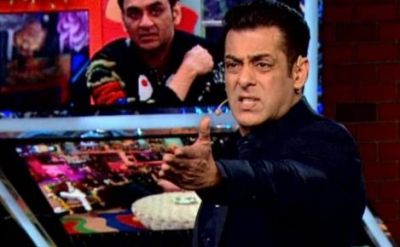 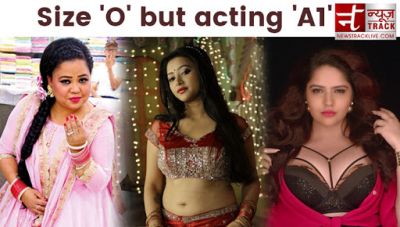