'Gaurav Jha' is busy in shooting this film, know the beautiful location of the film! 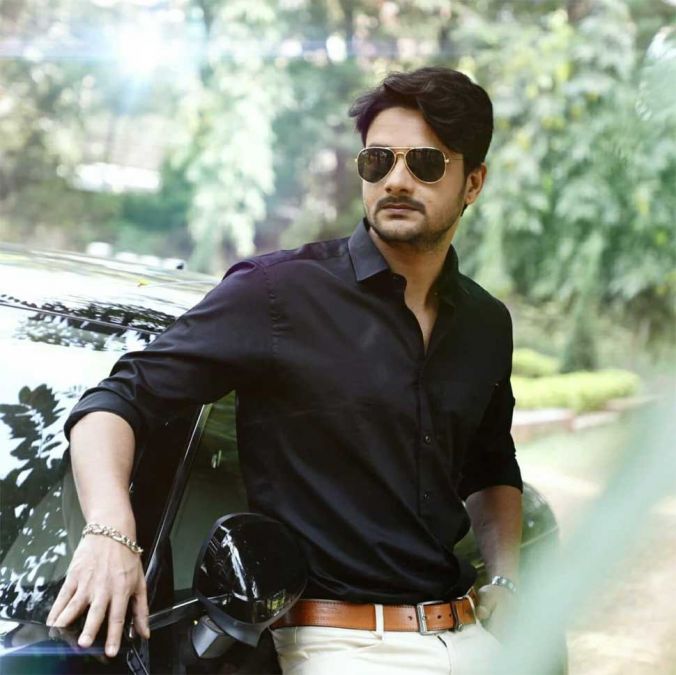 This year is proving to be the best for Bhojpuri Cine Industry's new actor Gaurav Jha. He has finished shooting back-to-back films and is now busy shooting his new film, 'Badnaam'. The film is being shot in Ranchi these days, which was shot at the Panch temple of Pataratu Thermal in the past. he is accompanied by Kajal Raghvani, the super-hot actor of Bhojpuri Cine Screen in the female lead. That's why this fresh couple will have an eye on it. The film is being shot at different locations in Jharkhand with Pataratu Dam. Let us know the full details

The film is made under the banner of Karjats Dot, whose director Vishnu Shankar Belu is the producer of the film, Sahya. On the other hand, Gaurav Jha is very much excited about the film. Gaurav says the film is special to him in many ways. The screenplay of the film is excellent and it is different to work with a director like Vishnu Shankar Bellu. Gaurav told "Kajal Raghavani that he is the most beautiful actor in the industry and the whole world of his tile is an addict. I'm enjoying working with them. Our understudy on the set is very good."

Bhojpuri film 'Jay Hind' is a story of a warrior, these artists are seen in important roles!

For your information, Anand Mohan Pandey, Sunita Sharma, Dev Singh, Teach Form, Soft Sinha along with actor Gaurav Jha and Kajal Raghavani are also in the main role in the film 'Badnam'. DoP Devendra Tiwari, Ekshan Hira Yadav, Executive Producer Amit Bhale Rao, Line Producer Ritesh Gupta. PRO Sanjay Bhushan Patiala, who said Gaurav Jha has recently completed shooting two films of the Soham Films banner in Nepal and Ranchi, which are now in the phase of post-production. The names of these films are 'Himmat' and 'Agniputra'. In both the films, Gaurav Jha's upcoming beautiful actor Poonam Dubey is seen. Both the films were produced by Rajesh Kumar and directed by Manoj Narayan. 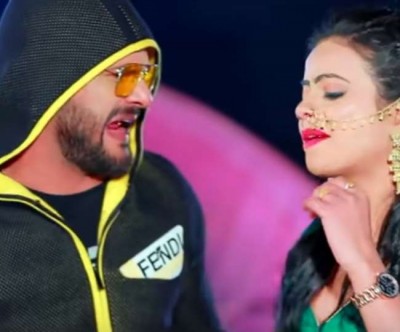 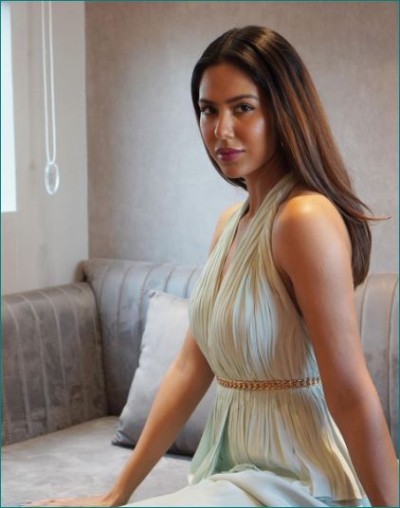 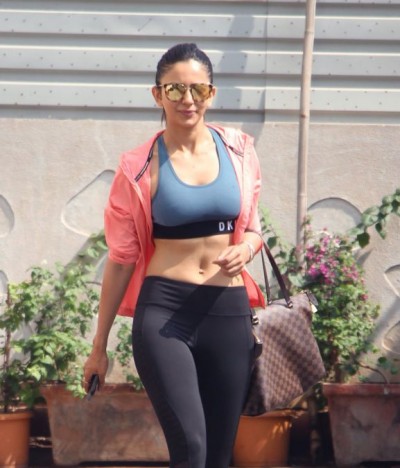 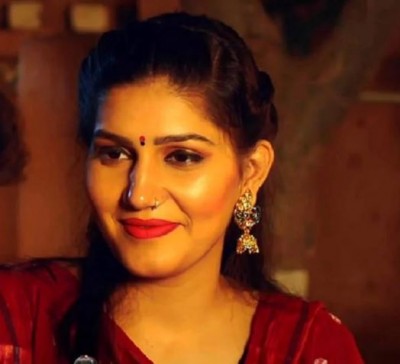 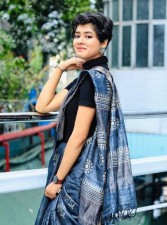