Govt works on a new program for fuel, Cars will run on cooking oil 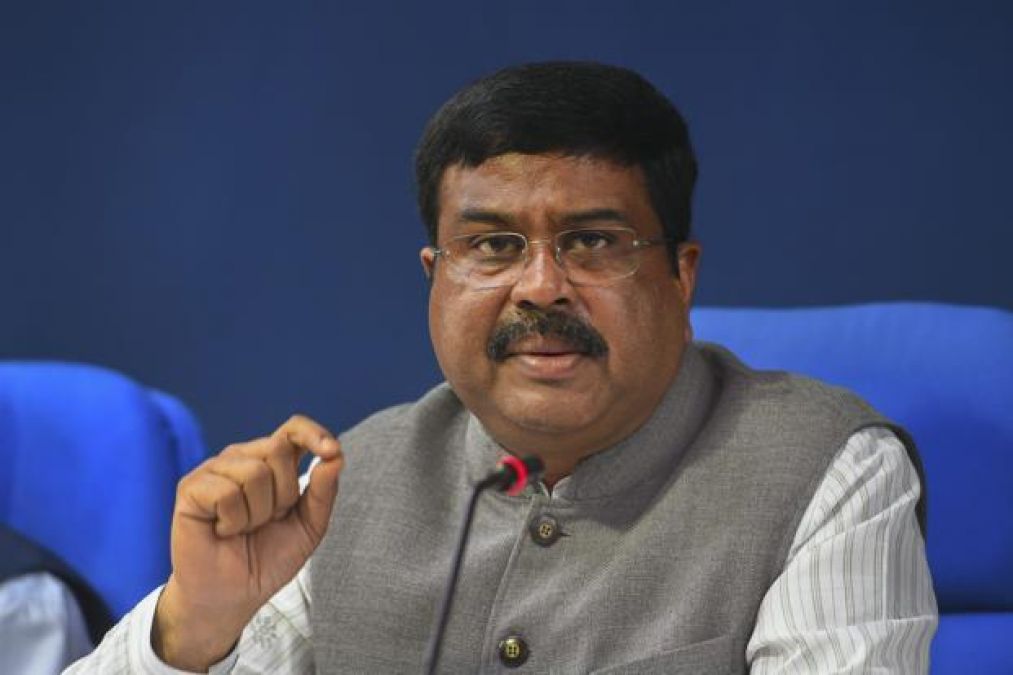 New Delhi: The central government has launched a scheme to build biodiesel. The scheme has been launched by three major public sector oil companies, Indian Oil, Bharat Petroleum and Hindustan Petroleum. These companies launched a program on Saturday to buy biodiesel made from cooking oil used in 100 cities across the country. The programme was formally launched by Petroleum or Natural Gas Minister Dharmendra Pradhan.

Under the programme, the three oil marketing companies will invite letters from private units to set up plants to make biodiesel from used edible oil. Initially, the oil marketing companies will buy bio-diesel at a fixed rate of Rs 51 per litre. It will be increased to Rs 52.7 per litre in the second year and Rs 54.5 per liter in the third year. The minister also launched a mobile app to collect the used food oil stickers and used cooking oil (UCO).

Hotels and restaurants will place stickers on their premises that they supply UCOs for biodiesel production. Addressing an event on the occasion of World BiofuelS Day, Dharmendra Pradhan said, biodiesel is also available in many formats other than cooking oil. We will celebrate World Biofuel Day as An alternative Energy Day. Health Minister Harsh Vardhan was also present at the event. He lauded the efforts of the Petroleum Ministry on the production of biodiesel.

Reliance sinking in debt, these are figures 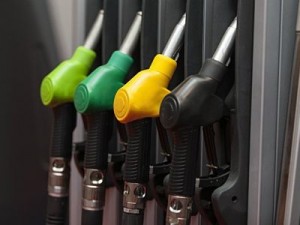 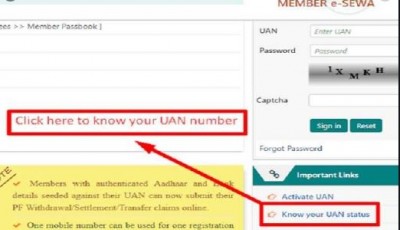 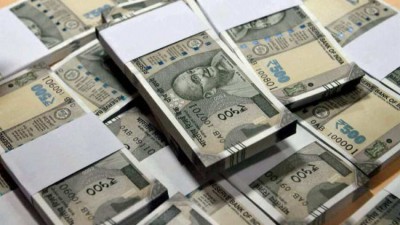 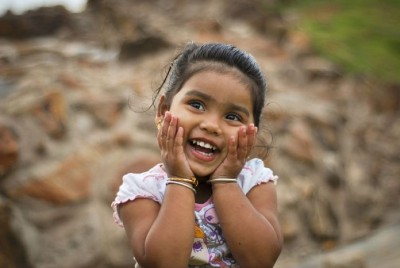 If you have a girl in your house then government will pay you 6 lakh rupees, Here's how to apply 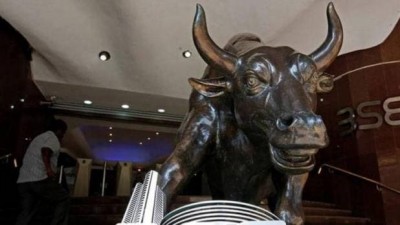 Stock market is closed on the occasion of Mahashivaratri, now trading will be directly on Monday