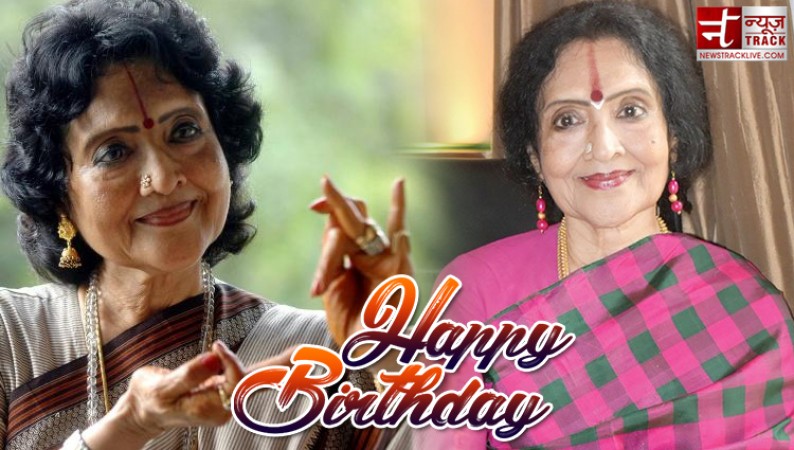 Yesteryear actress Vyjayanthimala turns 84 today. She ruled Bollywood for over two decades. She is also a trained Bharatnatyam dancer, a singer and a dance choreographer. She charmed her fans with her fabulous acting and dance performances. Her song ‘Honton Mein Aisi’ from Jewel Thief opposite Dev Anand was something one can't forget. Even today, her songs, charm and beauty prevail among her fans.

Vyjayanthimala was born in Triplicane near Parthasarathy in a Tamil family. Her mother Vasundhara Devi was a leading actress in Tamil Industry in the 1940s.  It’s in her mid-career, that she evolved as an actress, abetted by scripts which assigned her roles of strong texture. Her Hindustani diction was devoid of an accent. Also, her fluid body language and expressive eyes allowed her to be versatile. Not surprisingly, she struck up tremendous screen chemistry with Dilip Kumar and Raj Kapoor.

The veteran actress infamously refused the Best Supporting Actress Filmfare award for Devdas for her role as Chandramukhi because she did not believe it was a supporting one.  Vyjayanthimala was the first South Indian actress to become a national star and made way for other south Indian actresses to foray into Bollywood. After that, she was known for some brilliant performances in films like ‘Madhumati’, ‘Naya Daur’, ‘Leader’, ‘Jewel Thief’, ‘Sangam’ and many more. Her 2007 autobiography ruffled the feathers of the entire Kapoor clan when she claimed she did not have an affair with Raj Kapoor.

Birthday: Sayyeeshaa Sehgal is one of the most beautiful actresses of Bollywood

Vyjayanthimala fell in love with Raj Kapoor's doctor Dr. Bali because he nursed her back to health after she developed pneumonia by falling into a lake. She moved to Chennai and got married to Chamanlal Bali in 1968. After marriage, she lost interest in films and quit acting. But her love for dance stayed and she continued with her dancing career. She is known for many dance numbers in Bollywood. We wish a big birthday to this evergreen diva. 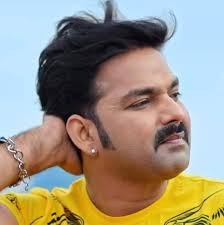 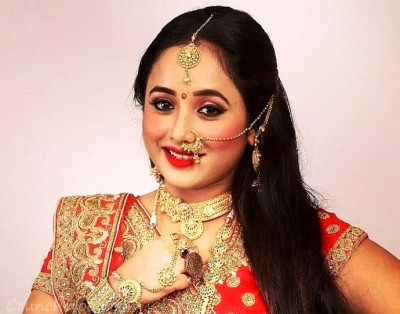 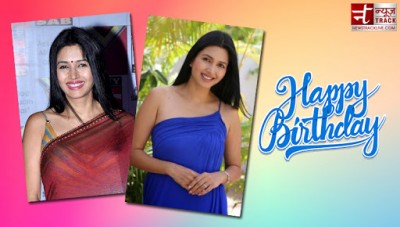 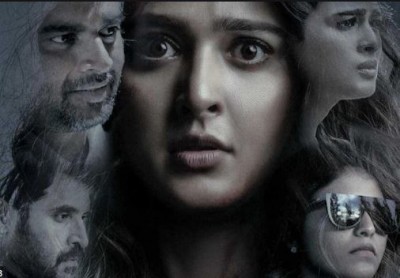 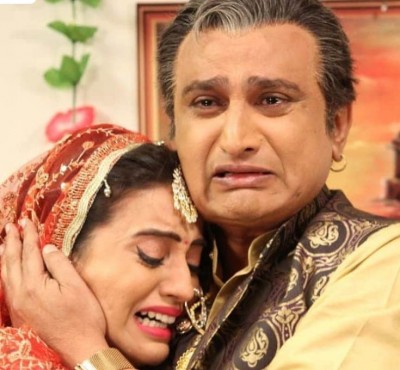