Singer Harry Styles and actress Olivia Wilde were recently spotted in Tuscany, Italy, on Wednesday, enjoying a vacation together. In the pictures shared on social media, the couple can be seen taking a stroll with their arms wrapped around each other in the town of Porto Ercole.

?Olivia has also been in London, spending time with her kids, who are there with Jason,? the source said. ?Olivia stayed behind with her kids, then she flew into Porto Ercole to join Harry,?

The One Direction star met the filmmaker on the sets of ?Don?t Worry Darling?. Wilde was the director of the film and Styles played an important part in it. They are reportedly dating since then. 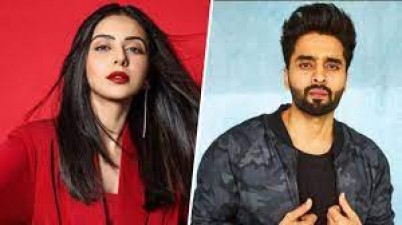 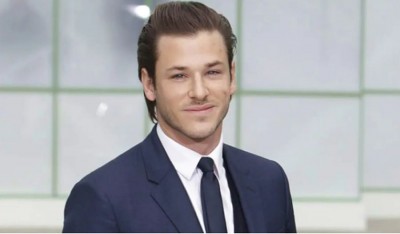