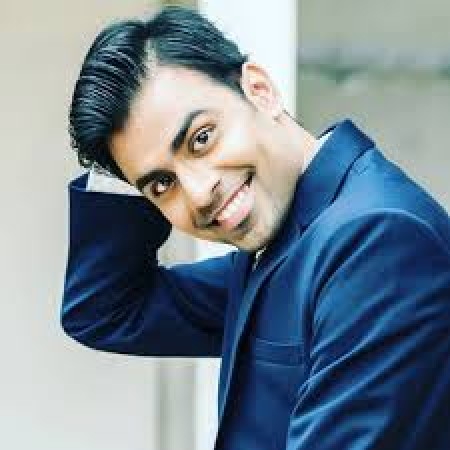 Bollywood actor Jitendra Kumar was noticed for his brilliant performance in the film Shubh Mangal Zyada Saavdhan. He was paired with Ayushmann Khurrana in this film and it is based on gay love story. The actor recently shared screen with his on-screen mother from the same film, Neena Gupta in a web series. Talking about her in a recent interview, Jitendra said that initially, he was very nervous in front of her.

He further said that she speaks the truth and can be very blunt. He calls Neena a fantastic actor, who has wonderful energy, Jitendra pointed out that she stays involved in the scene whether she has to give clues or do her own act. The senior actress also treated the young crew well and cared for everyone.

Talking about working with Ayushmann Khurrana, Jitendra said that the Andhadhun actor remains very positive and brings very good energy on sets. He learnt from his co-star that there can be bad days and you may be in a bad mood, but it important to keep it under control on set. Post the film’s release, Jitendra had a few meeting planned for future projects, but then the lockdown was announced. Jitendra is following the rules of social distancing under the ongoing lockdown due to corona outbreak, and he is busy cleaning and cooking these days. Since he lives alone he does all the household chores himself.