How come Tesla isn't in India yet? Musk says ‘challenges with the government’ 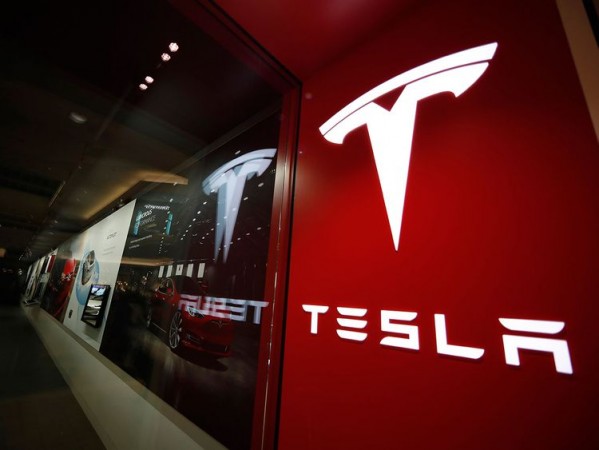 The wait for Tesla to enter the Indian market appears to have no end in sight, despite the fact that premium electric car companies such as Mercedes-Benz, Audi, BMW, and Jaguar Land Rover have made significant inroads in the nation. While Tesla has a commanding lead in the world of electric vehicles, it is unlikely to enter the Indian market for some time, with CEO Elon Musk recently tweeting about the work at hand. Musk, the world's richest man and a frequent Twitter user with millions of followers, sought to explain why Tesla is yet to launch in India.

"Still working through a lot of challenges with the government," he tweeted in a reply post. 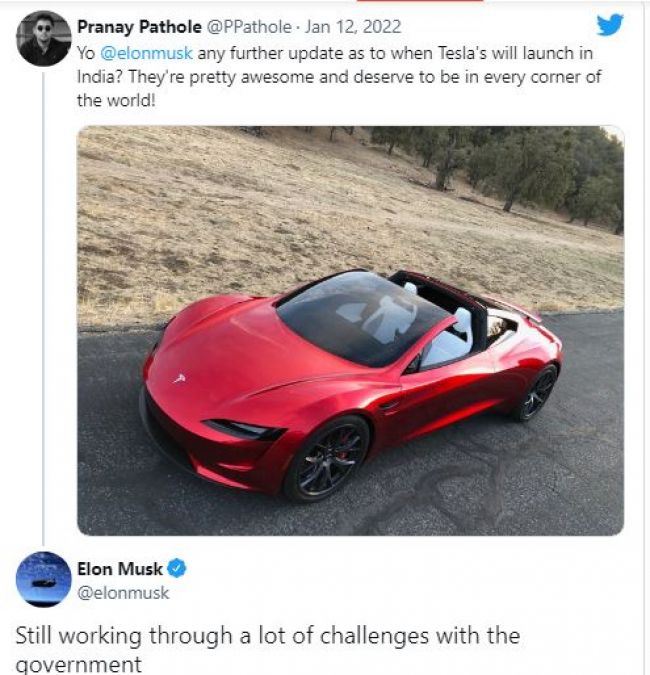 Musk had previously cited high import taxes on automobiles imported from other countries as a barrier, even requesting that the government reduce these taxes. Tesla has been asked by the Indian government to increase local procurement and publish a comprehensive production strategy.

The Indian automotive industry is still price sensitive to a great extent, and at a time when Tesla is trying to play the volume game, even its most cheap model, the Model 3, may not find mass appeal if taxed at current rates.

Then there's the intriguing matter of how Tesla intends to get its cars into India. Union Minister Nitin Gadkari revealed last year that he had ordered Tesla to stop selling models built in China in India. The Shanghai facility, Tesla's first outside of the United States, serves as a crucial centre for not just local Chinese demand but also multiple worldwide markets. Meanwhile, Tesla set yet another delivery record in 2021, shipping almost a million cars - 936,000 to be exact.

The Chinese market accounted for nearly half of these, but the United States and a few European nations remain critical to Tesla's success. 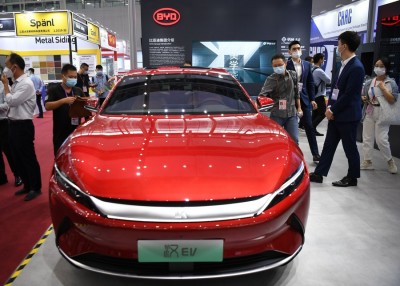 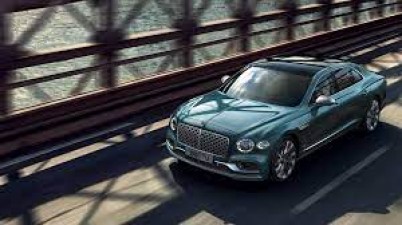 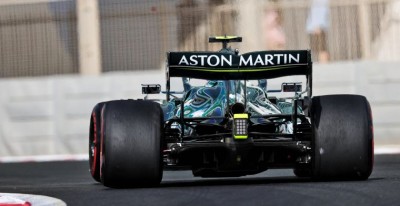 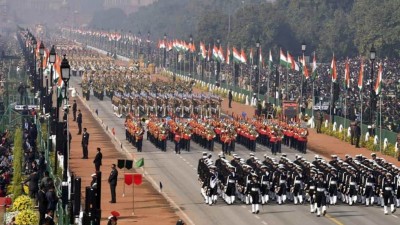 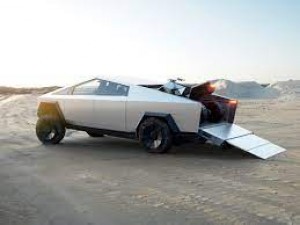 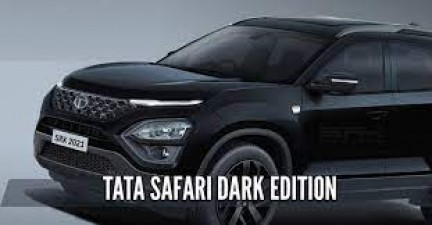 Launching Tata Safari Dark Edition Today: What you can expect

How come Tesla isn't in India yet? Musk says ‘challenges with the government’

Tesla cars' heating system under scrutiny in this country