Judge Vivek Singh Thakur after hearing the petition filed by Pooja Sharma gave the order. The High Court said that the outstanding players have to spend most of their time in the playground instead of their book, and so such sportsperson are eligible to fall under a different category and get minimum marks relaxation in the Teacher’s Eligibility Test. Pooja Sharma, who appeared for the HPTET exam but was unable to score minimum marks in the exam. The petitioner then requested the authorities conducting the exam to consider her for the post of Junior Basic Training Teacher under the sports quota of 3 percent. She even mentioned that she participated in the women’s handball competition under the National games three times.

The court considers the plea of the applicant and said that the government has already provided a 3 percent reservation to the job under the sports category. The Court further ordered the appointing body of HPTET to consider the petitioner for the JBT Teacher post appliable from April 1, 2015.

Answer these question if you want success in competitive exams

A Look at the General Knowledge Question Book

Do not commit these 3 mistakes in the office Interview process for this post at ACTREC Mumbai has started Get a chance to get job in this post in IIM Lucknow, apply today 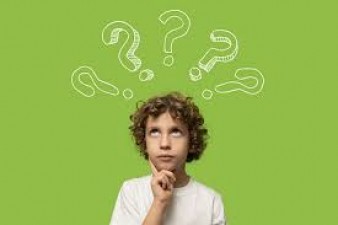 Apply over 200 posts in PSSSB

Apply today for these posts in DHFW Nellore

Recruitment to this post in TISS Mumbai, apply today

Apply for this post in IIM Kozhikode today, know how much salary is being received