Former England cricketer Ian Bell has praised the captain of the Indian team, Virat Kohli. During a live session on SportsKida's Facebook page, Ian praised Kohli's cover drive and also praised his technique. Ian Bell discussed many issues related to cricket during this period. He told what technique a batsman needs in international cricket. Out of all the batsmen of this time, he called Virat Kohli the best cover drive batsman. He said that the cover drive is Kohli's prime shot and he applies it very beautifully. Ian Bell called Virat Kohli the best batsman of all time.

Ian Bell said, "I really like only technical batsmen. Virat Kohli is probably the best at the moment. It is very difficult to ignore Kohli's cover drive." Bell himself was a tremendous batsman. He played 118 Test matches for England, scoring 7727 runs. During this, he scored 22 centuries and also scored a double century. However, his performance in limited overs cricket was not so good. He played 160 ODIs and played only 8 T20 Internationals. By combining both formats, Bell scored 5604 runs.

Indian captain Virat Kohli is known for his beautiful shots. He palys excellent cover drives. He is often compared to the legendary batsmen of the world in terms of playing cover drives. This is the reason why Ian Bell has praised Virat Kohli so much. Kohli's flick, pull, hook and square cut shot are also worth watching. At this time Virat Kohli is among the best batsmen in the world in all three formats. His bat speaks fiercely in every format and so far he has done many records. 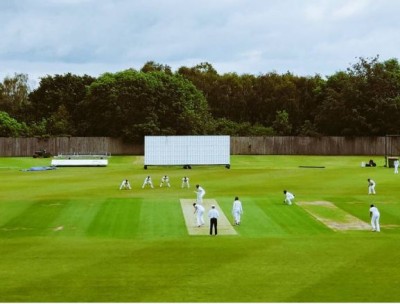 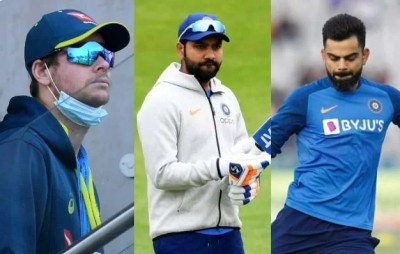 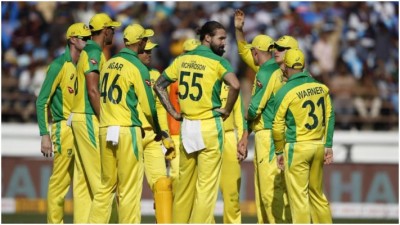 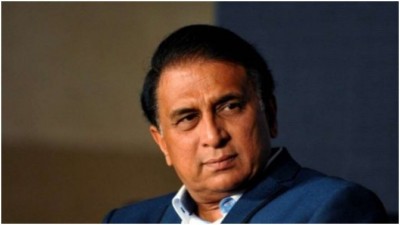 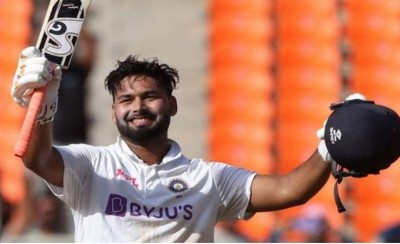 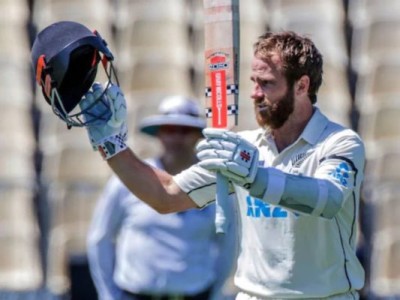