IIT-Mumbai: Parag Agrawal, alumni of the Indian Institute of Technology (IIT) Bombay, was named CEO of the microblogging behemoth Twitter on Tuesday. "Congratulations to our alumnus Dr. Parag Agrawal on his appointment as Twitter's new CEO." Dr. Agrawal graduated from IIT Bombay with a B.Tech. in Computer Science and Engineering in 2005. He joined Twitter in 2011 and was promoted to CTO in 2017," according to the institute's post.

Parag's mother is a retired schoolteacher from Mumbai. His father worked in the nuclear energy industry and held significant positions. Parag (37) attended Mumbai's Atomic Energy Central School. In 2005, he relocated to the United States. While still obtaining his PhD at Stanford University, he joined Twitter in 2011.

Outgoing Twitter CEO Jack Dorsey revealed on Monday that Agrawal will succeed him as the business's new CEO, after stepping down after 16 years at the helm of the company he co-founded and led.

Apply for these posts of IIT Roorkee before the last date

ESIC Bapunagar has released recruitment for these posts 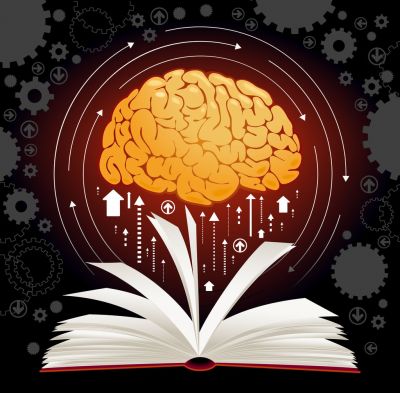