Pre-placement Offers for the Indian Institute of Technology, Madras, has recorded a rise during 2020-21 as compared to last year. The first phase of campus placement was set to commence on December 1.

About 182 PPOs have been made to students as of November 28 as against 170 offers during the entire 2019-20 academic year. The institutes' internship program was conducted completely virtually this year for the first time in its history to overcome restrictions on account of the pandemic, which could be the reason for the slew of PPOs. The internships, promoted through an institute, enables students to intern with companies that are large recruiters. The constant increase in PPOs was the result of the excellent performance of students during the internships. Microsoft and Texas Instruments led the pack offering 12 PPOs each followed by Qualcomm with 10 and Goldman Sachs and American Express with nine each, a release from IIT- Madras said. 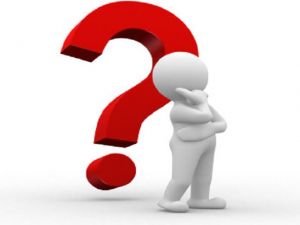