Light rain in AP and TN today, know the weather condition of your city 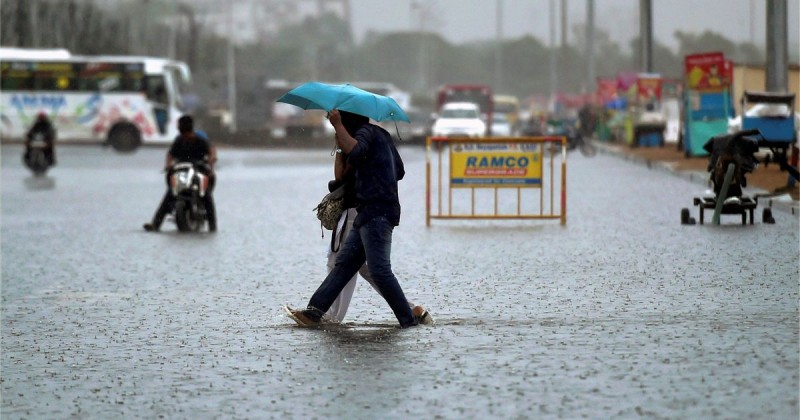 Weather patterns are changing in different states of the country. Whereas rain activities are continuing in the southern states, while the weather in North India is dry. Not only this, but the hill states have started getting cold. In fact, the night temperature of Delhi, Rajasthan, Haryana, Punjab, and Uttar Pradesh has also declined. On the other hand, if we talk about the capital of the country, Delhi, the temperature is being recorded in its surrounding areas. Simultaneously, pollution in Delhi has also reached an alarming level. At the same time, a cyclonic circulation remains over the Bay of South-West Bengal.

Along with this, there is an effect of Western Disturbance in Jammu and Kashmir and its adjoining areas. Due to this, rain activities are going on in the southern states. In fact, due to heavy rains in Tamil Nadu, the roads have become waterlogged. Apart from this, according to the Meteorological Department (IMD), there is a possibility of light to moderate rain in many districts of the state today. On the other hand, schools and colleges have been closed in many districts including Tiruvarur, Nagapattinam, Mayiladuthurai, Chennai, Chengalpattu, Kancheepuram, Tiruvallur and Thanjavur today, November 1 amid warnings of rain.

Fire breaks out at plastic factory in Delhi, one died many injured

This Kambal Baba cures dumb-deaf by slapping them, Unique camp in Rajasthan