India is mulling to conduct its first user trial of the nuclear-capable Agni-5 ballistic intercontinental missile this month, according to reports. According to the Chennai-based outlet, the missile will be tested on September 23, paving the way for its serial production.

The mission has been planned close on the heels of the successful trial of Agni Prime missile, the first of the new class of Agni series of missiles, developed by DRDO. The 3-stage solid-fuelled weapon with advanced guidance and new generation propulsion was fired with multiple independently targetable re-entry warheads on June 28.

The source revealed that the pandemic delayed the missile’s induction into the armed forces in 2020, as some significant tests of the “multiple independently targetable reentry vehicle (MIRV)” missile could not take place.

The source said that the upcoming trial will test the weapon’s MIRV capability. Though the missile’s MIRV capability was secretly tested in June, the September test will be live. A MIRV missile hits multiple targets in a single launch and is more difficult to intercept by an anti-ballistic missile system than a conventional missile.

Source noted, with a range of 3,107 miles (5,000 kilometers)  the Agni-5 is equipped with a “ring laser gyroscope-based inertial navigation system and micro inertial navigation system and the gyroscope displays the missile location and trajectory. The ring-laser gyroscopes are also seen more accurate than other navigation technologies, it added. The 17.5-meter, 3-stage solid-fuel rocket weighs 50 tons with a payload capacity of 1.5 tons. The weapon’s range allows it to strike targets in parts of Africa, Europe, and all of Asia.

From today, Ministry of Culture will conduct e-auction of gifts received by PM Modi

Against the lower court's decision, the CBI's appeal was dismissed by the High Court. 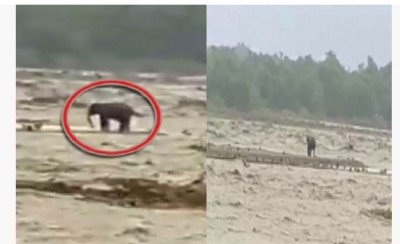 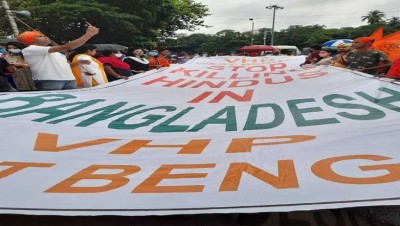