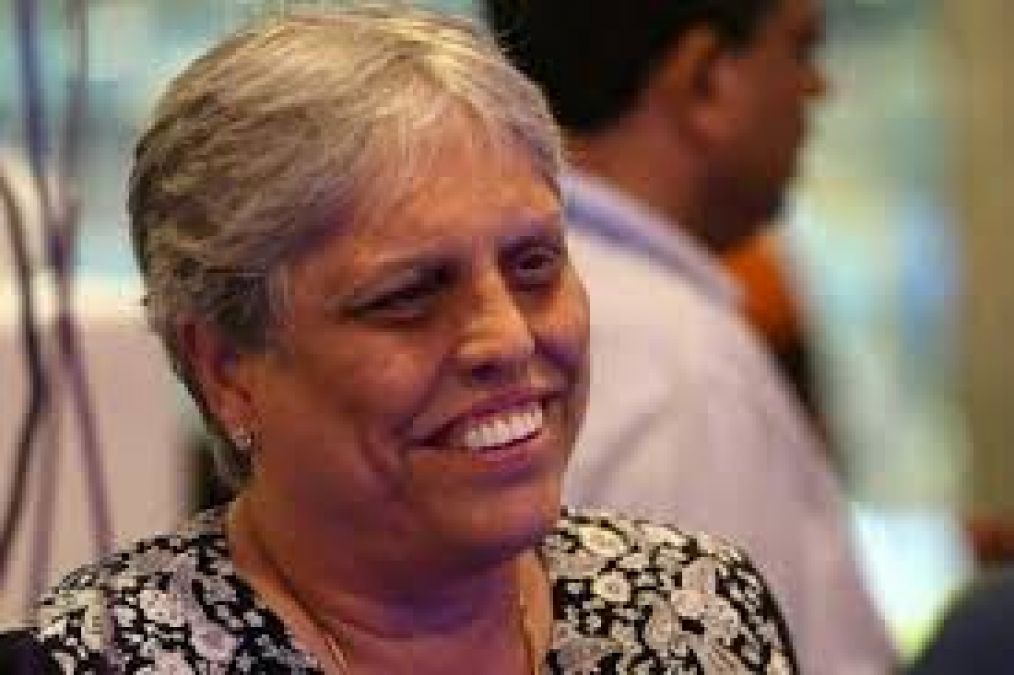 The decisive match of the three-match T20 series between India and West Indies is to be played in Mumbai this evening. Both teams are equal in the series by winning 1–1 matches and the winner of this match will be able to capture the series. Much has already been talked about the match being played at the Wankhede Stadium in Mumbai. The match earlier in Mumbai was changed and now the pass received has been disputed.

Diana Edulji, the former member of the Supreme Court-appointed Committee of Rulers (COA), is demanding a Complimentary pass from the Mumbai Cricket Association (MCA) for the third T20 match between India and the West Indies on Wednesday. Former captain of the Indian women's cricket team, Iduldi has requested a pass in an email sent to MCA President Vijay Patil.

Edulji said that earlier he used to get a complimentary pass from MCA for the matches in Mumbai, but this time it did not happen. She wrote in her email, 'I, Diana Idulji is the former captain of the Indian women's team, I used to get two complimentary passes of President's Box. Sharad Pawar and Ashish Shelar used to send me nearby at my house. You can check the records of previous matches. You will find my name with Sachin (Tendulkar), (Sunil) Gavaskar, Nari Contractor, (Dilip) Vengsarkar and Late (Ajit) Wadekar. 'Eidulji told that he has sent an email to the MCA President, has not received any pass till now. is. A senior MCA official said that since Edulji has written to the MCA president, he has to decide on the issue with him. The official claimed that Idulji did not contact MCA Secretary Sanjay Naik or Joint Secretary Shah Alam Sheikh for the pass. 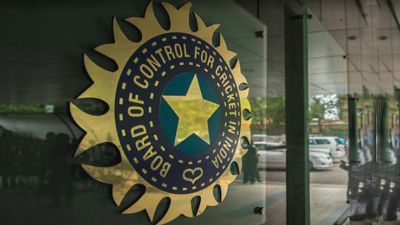 BCCI: Process of formation of selection committee starts, applicants have to show these qualifications 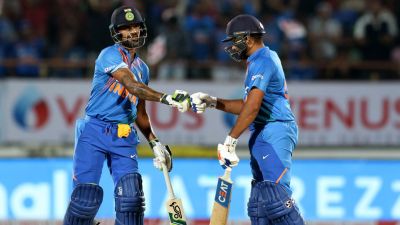 Ind Vs Aus: Shock to Team India before the decisive match, suspense remains on Rohit-Dhawan's place 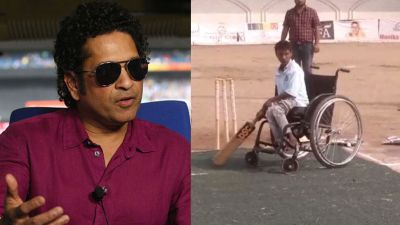 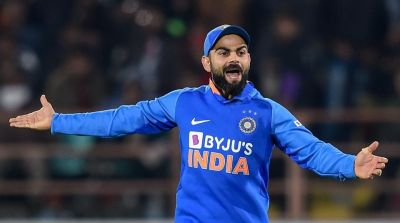 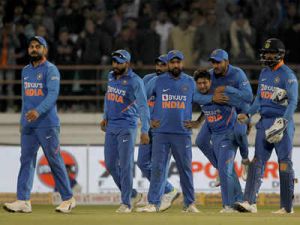 Ind vs Aus: These 4 players won the battle of Rajkot, became the hero in the second match 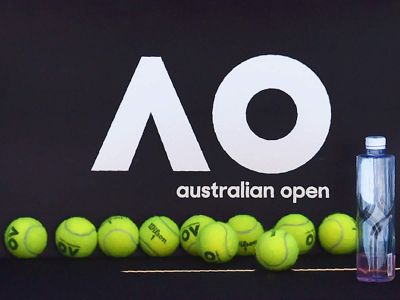 Pollution reduced in Australia Open, now referee will decide the time of match