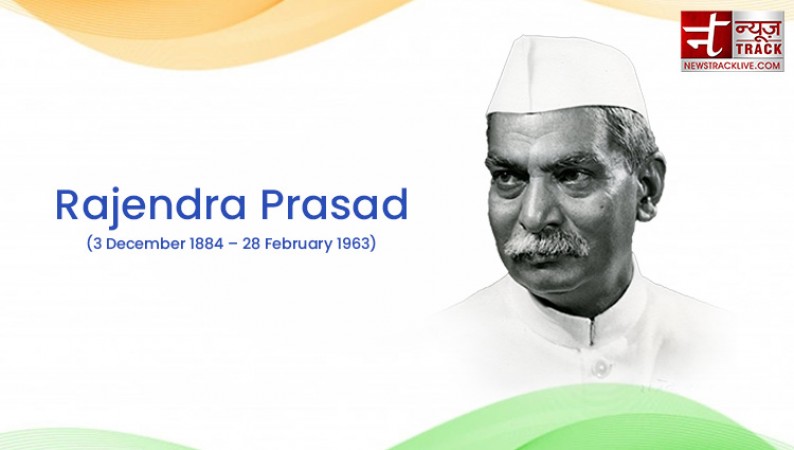 Today, 3rd December 2021, the 137th birth anniversary of the first President of India Rajendra Prasad is being celebrated. Rajendra Babu, who played an important role in the constitution-making, was very promising to read and write since childhood. His family members say that Rajendra Prasad drafted the Constitution but he was not given the respect he deserved by the governments.

Born in the holy land of Bihar, Rajendra Babu himself has revealed in his autobiography how he finally came up with the idea of serving the nation. According to Rajendra Babu, after meeting Gopal Krishna Gokhale, he became anxious to join the freedom struggle. But, the family responsibilities held them tight. After much thought, Rajendra Babu wrote a letter to his elder brother Mahendra Prasad and wife Rajvanshi Devi in Bhojpuri and sought permission to serve the country. After reading Rajendra Babu's letter, elder brother Mahendra cried and wondered how to answer his younger brother. Finally, after getting the consent, Dr Rajendra Prasad jumped into the freedom struggle.