Son's body hanging in the room for 2 days, parents don't know anything 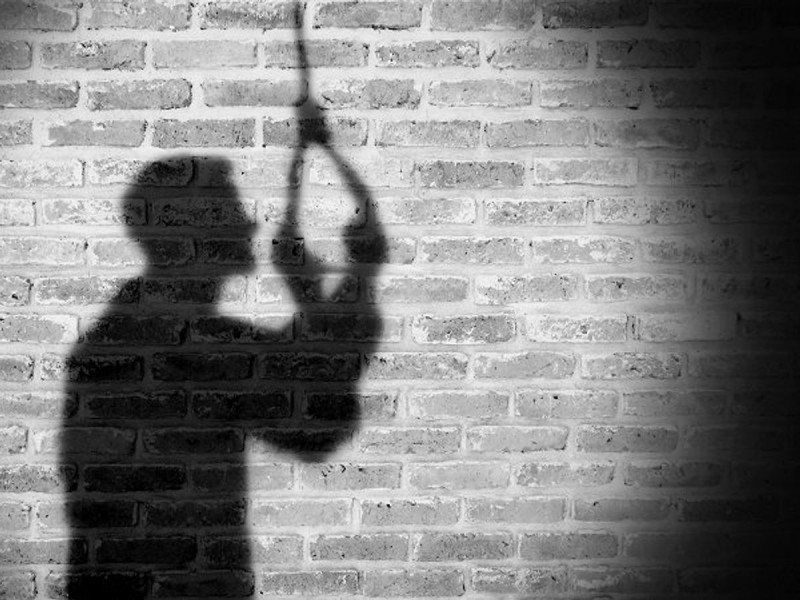 Indore: A big news has come from Indore in Madhya Pradesh recently. In fact, something has happened in the Hira Nagar police station area here which surprised everyone. A middle-aged man reportedly committed suicide by hanging himself here. In fact, the man had been suffering from depression for the past few days. The deceased is said to have been identified as Vikas alias Pintu Sengar. It is suspected that he may have taken this step due to unemployment in lockdown.

In the same case, investigating officer Ajay Singh Kushwaha said, "The deceased hailed from Shyam Nagar Man in Hira Nagar police station area and was also addicted to alcohol. The wife of the deceased had left him a few days ago. Police have established a marg and launched an investigation. ''Well, this is not the first such case, but there have been cases before that which have been shocking. Many people have taken a suicide-like step during the lockdown.''

Girl blackmailed in the name of modeling, arrested