Indore: Madhya Pradesh's largest open air drive in theatre is set to begin from December 10. Here the audience will be able to sit in their car and watch the film with the family. The Tourism Department has constructed the theatre on 6 acres of land on Rau bypass under Public Private Partnership. A 50 by 100 feet screen has been installed here, which is twice the screen in Bhopal. People will also be able to take food from home here.

Suyash Malu of the company that operates the theatre under the PPP model said that 2 shows will be conducted. The first show will start at 6 pm and the second at 9 pm. 300/- will be charged. It will also screen upcoming films on the OTT platform. According to the tourism department's plan, adventure cottages are also being built here along with water parks, resorts, destination weddings, child parks. Now 40 cottages have been built with theatre. Other cottages and parks will also be ready by the end of this month. 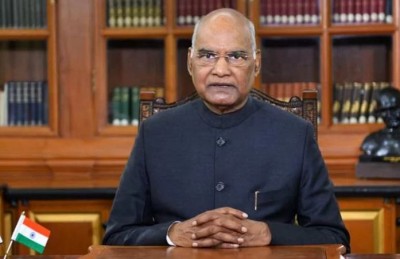