Despite mixed reviews, Allu Arjun's Pushpa has done better at the box office. The songs, especially the item number 'Oo antava Oo antava' starring Samantha, have proved popular. Devi Sri Prasad has released a new update on the soundtrack for Pushpa 2. Devi Sri Prasad is working on basic songs for Pushpa 2 and will go full-fledged after the film is out.While the tracks have received good feedback.

So it will be interesting to see how DSP approaches the music for Pushpa 2. The second instalment is set to begin next month, according to the producers. However, with COVID instances on the rise, it is unclear whether or not the films will commence.

Because the special number was a chartbuster, word on the street is that the sequel will follow suit. According to rumours, a Bollywood star would be approached to perform the special number. The film Pushpa – The Rule, directed by Sukumar, is set to be released in December 2022. 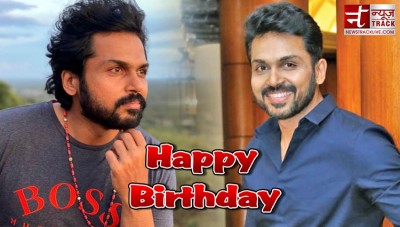