BAGHDAD: A senior Iraqi government official and the head of the North Atlantic Treaty Organization's (NATO) mission in Iraq  on Sunday addressed NATO's support for Iraqi forces as well as methods to improve regional stability.

According to a statement from Iraqi National Security Adviser Qasim al-media Araji's office, al-Araji and Michael Anker Lollesgaard, head of NATO's Mission in Iraq, "discussed ways to enhance security and stability in the region, as well as NATO's support to Iraq in the field of advice and training for Iraqi forces."

According to sources, al-Araji remarked during the meeting that the Iraqi government is responsible for protecting Iraq and keeping it out of regional conflicts, and reaffirmed "Iraq's rejection to use its lands, airspace, and waterways as a launching pad for any assault against any country."

The meeting took place as the US-led coalition forces withdraw from Iraq, and the remaining foreign soldiers' mission shifts to providing advise, assistance, and empowerment to Iraqi security forces.

The Iraqi parliament passed a resolution on January 5, 2020, mandating the administration to remove foreign forces from the nation. The US and Iraq convened a strategic discussion conference in July this year, during which the two countries agreed to withdraw all US combat forces from Iraq by December 31.

US, Russia to hold first meeting on security proposals in January: FM 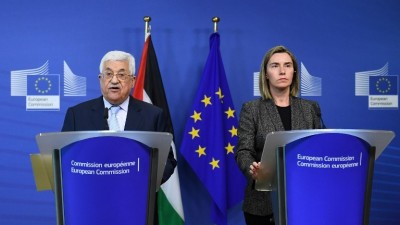