Srinagar: Militants opened fire on a Central Reserve Police Force (CRPF) convoy in Budgam district of the Union Territory of Jammu and Kashmir on Friday. Officials said there were no casualties in the attack. This happened when the convoy of CRPF was on its way to Srinagar from Chadura in Budgam. In the meantime, terrorists attacked his convoy in Kralpora.

There are reports of terrorists firing continuously from Jammu and Kashmir. Earlier, BJP leader Rakesh Pandita was killed by three terrorists in Tral sector of Pulwama. At the same time, two more civilians were killed by militants in Bejabehra area of south Kashmir. Jammu and Kashmir, which has been suffering from terrorism for decades, was breathing in a new environment when reports of terror attacks are coming out again. There have been reports of frequent attacks for the past several days.

There have been several major steps against terrorism by the police in Kashmir. Just last month, the SSP of all the districts was asked to go on the lookout for the missing youth in their districts, if there is a complaint of missing in a police station, action should be taken immediately. 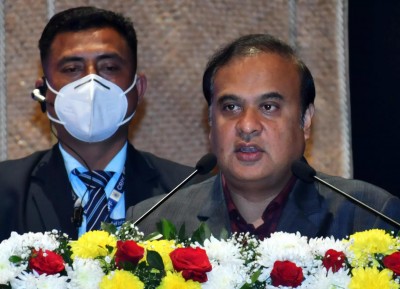