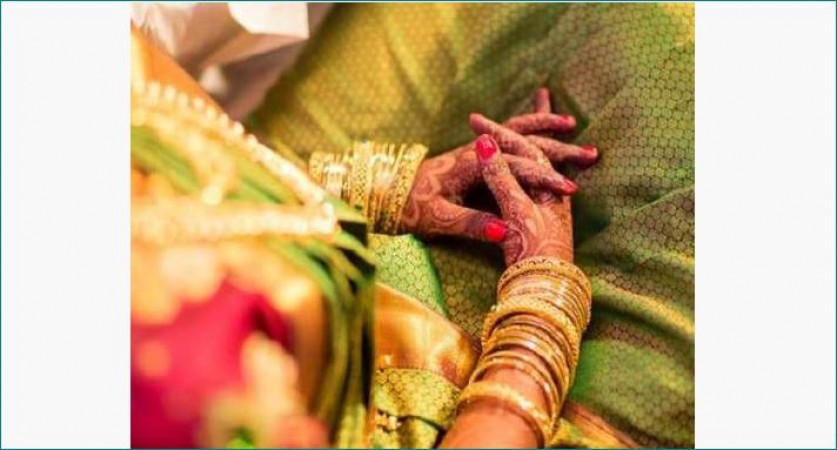 The crime case that has come up recently has surprised everyone. In fact, the matter which has recently come up is from Jodhpur where the matter of pressurising the minor to marry 10 year ago and now pressure is made to go in-laws home.

According to the information received, now the girl has clearly refused to go to her in-laws' house. The Panchs (Head) have imposed a penalty of 10 lakh on her family, not only that, they even threatened to expel the girl's family from society. Troubled by this, when the girl did not understand anything in the end, the woman asked for help from the police.

According to Mili Jankari, 'Pepi Devi, a resident of Motania city, presented a complaint that in 2009, I was married to Shaitaram. She was 11 at the time. I am currently a major. I want to live my life according to my wish. My brother Durgaram was married to my Nanand Sushila daughter Chetnaram in 2017. In this case, it has also been told that Sushila was living in her in-laws but started going to her home from 2019. After that, she has even tried to commit suicide after harassing the poor. Now the police is investigating the matter.