Actress Nikki Tamboli's new song from 'Bigg Boss 14' which comes in limelight has been released. You must be aware that these days she has been a part of the headlines for her second popular reality show Khatron Ke Khiladi 11. Meanwhile his new song 'Kalla Reh Jayenga' has been released.

In fact, Nikki's fans have been eagerly waiting for her song for a long time. Nikki had recently released a poster of the song and announced the song. The name of this song is 'Kalla Reh Jayenga'. It is very good. The song has been premiered on the official YouTube channel Lyftym Studios and after watching it would not be wrong to say that it is a crying song.

The song has been sung by Punjabi singer 'Jas Jaildar' and the song is also Punjabi. The song features the duo of Jas and Nikki. At the end of this song something happens that you will start crying. Nikki, however, looks very cute in this song that you can see. 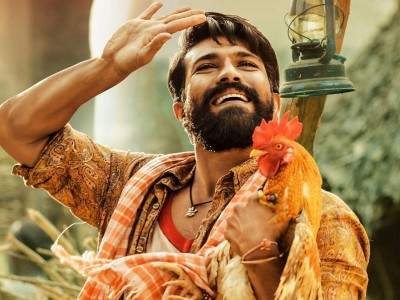