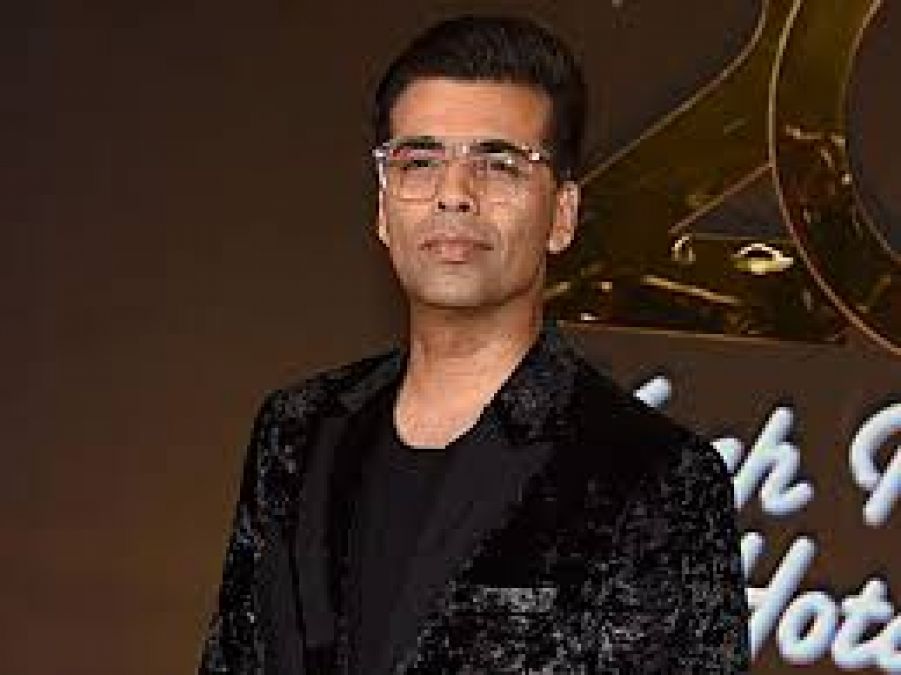 Famous filmmaker Karan Johar is also in the news for his style statement. Karan Johar says that he is going through a mid-life crisis and that is why he has included some colourful and bright costumes in his personal wardrobe. Karan Johar is always seen in unique style.

Karan Johar said, 'Manish Malhotra has his own special understanding. As a designer, he is very attractive, but when it comes to his own attire he is very simple. I feel that I am going through a mid-life crisis and am wearing colorful and bright clothes. We have our own way of dealing with the age. '

Recently Karan Johar joined Manish Malhotra on the 'Not Just Super Stars' chat show and where he talked about his personal style. Talking about his workfront, Karan is preparing for his next film 'Takht', which will feature brilliant actors like Alia Bhatt, Bhumi Pednekar, Kareena Kapoor, Janhvi Kapoor, Anil Kapoor, Ranveer Singh and Vicky Kaushal. 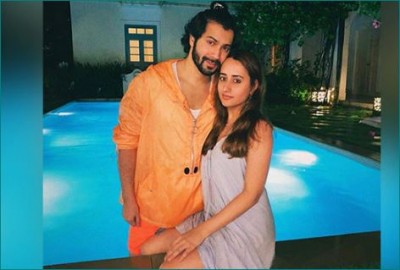 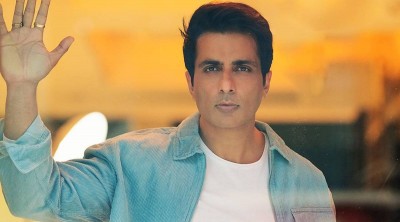 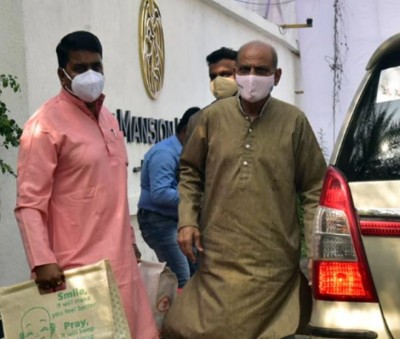 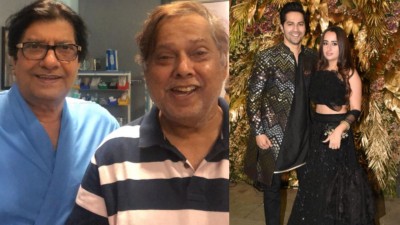 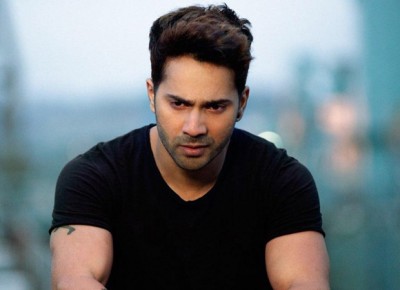