Karnataka CM Basavaraj Bommai said on Friday that the cabinet expansion may be done by next week. With this expansion, a major responsibility has come to an end from CM Basavaraj Bommai. However, balancing everything and accommodating party loyalists, former Chief Minister BS Yediyurappa's reporters, migrant MLAs and members of the anti-Yediyurappa faction will not be a simple task for them.

With hardly 21 months left for the same new ministers to show their performance before the assembly elections, Bommai's challenges have become bigger. At present, Bommai has no Ministers in his Cabinet and, except the Chief Minister, most of his Government can have 33 Ministers. A party source said the leadership is likely to approve the inclusion of only 8 migrants this time. But this cannot be a stand with which Yeddyurappa himself will go.

After all, he has 'given his word' to them, the source explained. In addition, Ramesh Jarkiholi, who led the rebel MLAs since he resigned as water resources minister in the sex CD case in March, has been vigorously lobbying to return to the cabinet. It is also to be seen that the party will accommodate the MLA of The Panchamsali sub-sect of Lingayat- Basangouda Patil Yatnal, Arvind Bellad and Murugesh Nirani, who had strongly advocated for the chief minister's post in addition to Yeddyurappa loyalist CC Patil. 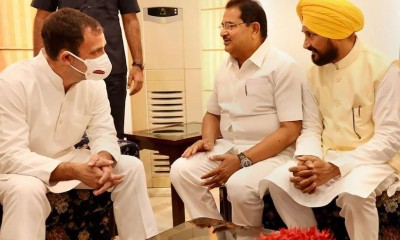 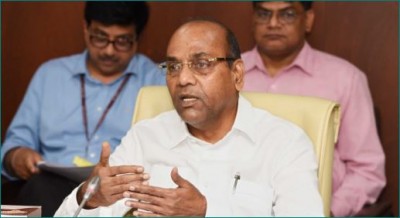 ''Sharad Pawar, who stabbed Congress from the back, cannot be Shiv Sainik's 'Guru'': Shiv Sena leader Nellore: Will hold protests across the state on September 22 to protest neglect of fishermen: G Chandramouli