Karnataka: Congress and JD(U) leaders accuses each other after government collapse

BANGALORE: After Karnataka's 14-month-old Congress-JDS government collapses, a new round of accusations between the two coalition partners has begun. The controversy has now begun between top-level leaders. Chadi Devgouda, former PM and founder of JD(S) Secular, indicated that his party and Congress coalition government in Karnataka collapsed because the Congress leadership decided to make his son HD Kumaraswamy as CM without consultation with his party leader Siddaramaiah. taken.

Siddaramaiah, on the other hand, countered whether he would take action against those who voted against us. The former PM targeted Siddaramaiah and rejected the Congress high command's decision. The same day earlier, he had alleged that some congress friends wanted to topple the coalition government as they could not see Kumaraswamy as chief minister.

"I have categorically stated that Sonia Gandhi and Rahul Gandhi suddenly came out without taking Siddaramaiah, who was the Chief Minister for five years, and said that Kumaraswamy is the next Chief Minister," former PM Devagouda told reporters here on Thursday. It was a wrong decision. Responding to this, Siddaramaiah said, "I and Deve Gowda had campaigned in many constituencies.

If they have held me responsible for the defeat of themselves and their grandchildren, they should explain why our (Congress) candidates lost. What were the reasons behind this? Will he take any action against those who voted against us? Siddaramaiah further said, "Deve Gowda has never allowed anyone else to grow up." They do not allow even the people of their caste to grow. I have friends in all races and all parties. The coalition government collapsed after losing the confidence vote in the House.

Shiv Sena attacks BJP ahead of assembly polls, made this allegation 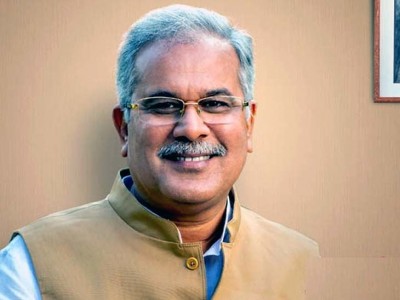 Good news: People are recovering from corona in this state, now only one positive patient left 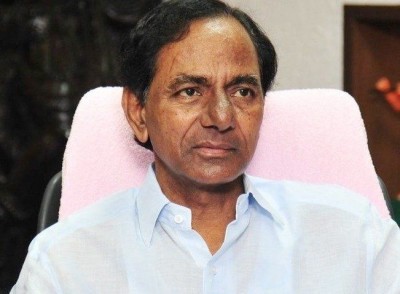 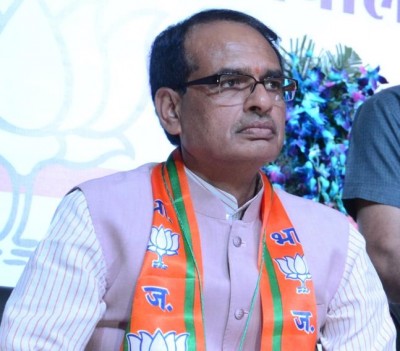 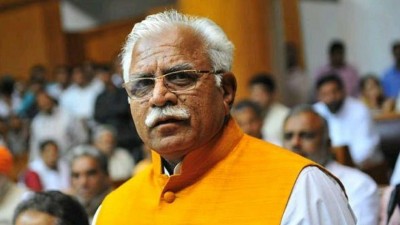 People will get necessary things at home, CM Khattar announced 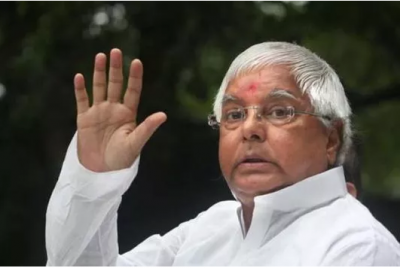 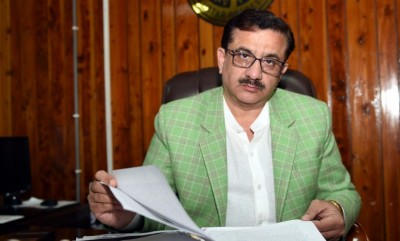 Shia Waqf Board Chairman Wasim Rizvi says, special hospital should be made for Tabligi Jamaat people