Know who is Aseem Arun, who took VRS from the post of Commissioner but still on the post 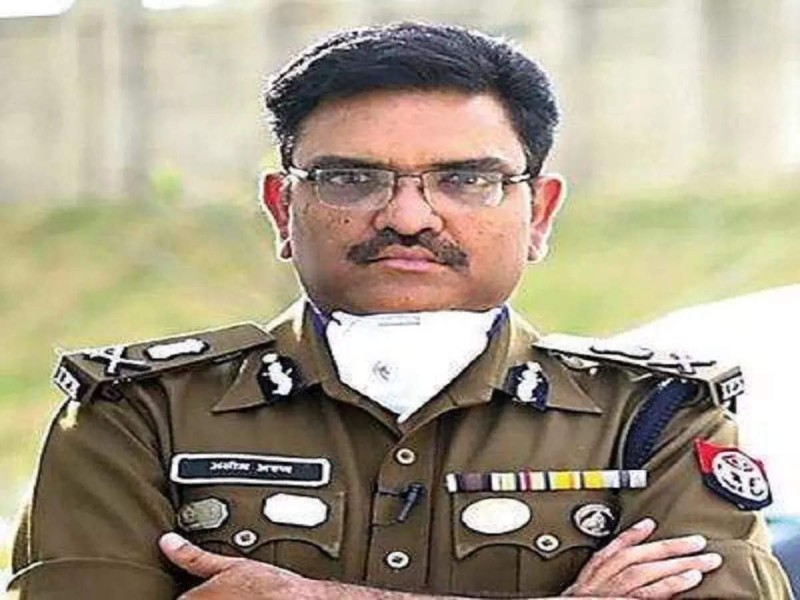 Kanpur Police Commissioner Aseem Arun has not yet been removed from the post despite taking VRS. Asim Arun has not only met BJP leaders but is also giving a message to the policemen in Bawrdi. Questions are also being raised on the Election Commission. Not only this, Kanpur Commissioner Aseem Arun had applied for VRS on January 8 and had also issued a message on Facebook informing them about his entry into politics. The next day, he also met BJP state president Swatantra Dev Singh. Even after which he has not been removed from the post so far. However, on January 15, he got the approval of the VRS.

Who is Aseem Arun: Born in the Badaun district of Uttar Pradesh, Asim Arun's father was also an IPS. Sriram Arun was also the Director-General of UP  Police. His mother Shashi Arun has also been a well-known writer and social worker. His early education was completed at St. Francis School. After which he studied BSc from Delhi's Sensitivity College, Aseem Arun is a 1994-batch IPS officer. After joining the Indian Police Service, he has been posted in several districts. He has also served as Superintendent of Police and Deputy Inspector General of Police from Tehri Garhwal, Uttarakhand to Balrampur, Hathras, Siddharth Nagar, Aligarh, Gorakhpur and Agra.

After which for a few days he also went abroad in study relief. After which he took charge of ATS, Uttar Pradesh. He was also the IG of Varanasi Zone. After which he was also made IG of ATS. Asim Arun was also involved in the security of the then PRIME Minister Manmohan Singh. He has also led the Close Protection Team (CPG) at the SPG.

Ind vs WI: T20 clash from today, but before that, big tension in front of Team India

Students should know these important things before taking the board exam, guidelines issued