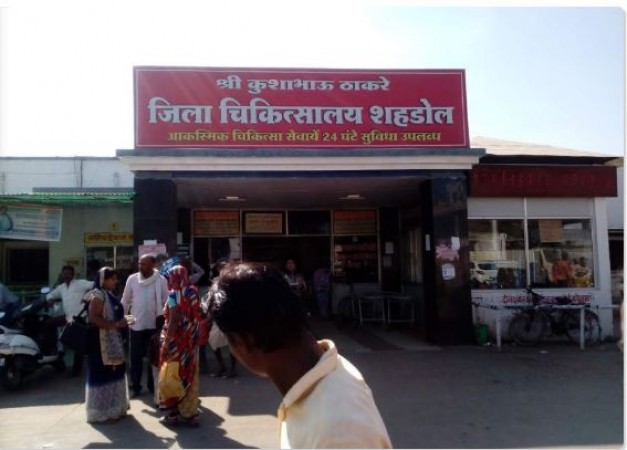 A civil surgeon on Friday afternoon came after seeing a child in a critical condition coming from a private hospital and found his condition serious (this child also died in the evening). Due to the frequent deaths of children in Shahdol, there has been an outcry in Bhopal. Confirming the death of five children, civil surgeon Dr VS Baria said that the 11-day-old girl who died on December 1 from Dindori died on Wednesday in SNCU. On the same day, a 2-day-old girl also died in SNCU. Dr Baria said that after pre-mature delivery, the girl was admitted to the district hospital on 30 November.

The 6-month-old daughter of Ajay, a resident of village Pongri in Shahdol district, was admitted here on December 2. According to CS, when the girl was brought here, her body temperature was 30 degrees due to pneumonia (hypothermia), due to which she died. The seven-month-old child of Rajkumar Cole, a Pali resident of Umaria district, was admitted at around 11:30 pm on Thursday. He was put on a ventilator but died in the late evening.