Maharashtra Home Minister Dilip Walse Patil reportedly held a meeting with the DGP on the issue. He has directed all police commissioners and officers to apprise them of the new decision. The Nashik Police Commissioner has already issued orders seeking permission for the use of loud speakers. At the same time, the Maharashtra DGP has also been asked to hold a meeting with the district administrations.

Tensions had escalated in the state after Raj Thackeray's statement on loudspeakers. He had asked the "Hindu brothers" to be "prepared" in case loudspeakers were not removed from mosques by May 3. On Sunday, he said the issue of the loud speaker is more social than religious. He told the press in Pune that he did not want to disturb the peace of the society, "but if the use of loud speakers continues, they too will have to listen to our prayers on loud speakers." ' 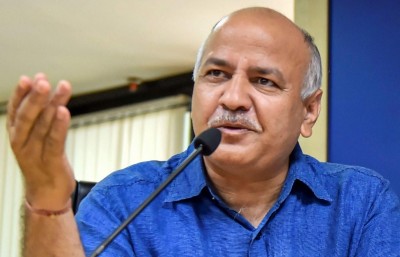