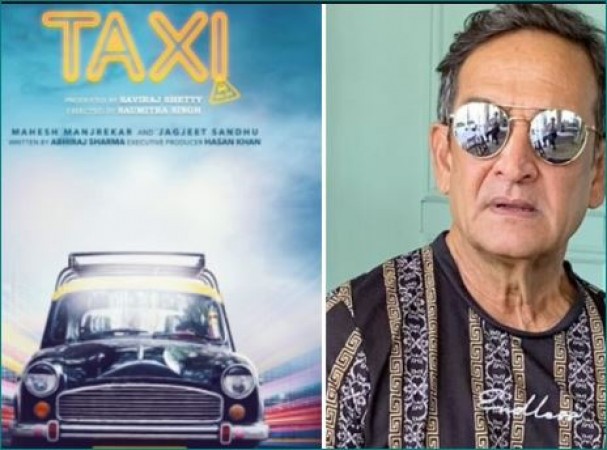 Mahesh Manjrekar, who has shown his best performance in several multi-starrer Hindi and Marathi films, is soon to appear in a new film. The name of his forthcoming new film is taxi No. 24 and the first poster has come up recently. However, the first poster of the film has been shared by Sabraj Shetty.

Apart from them, Jagjit Sandhu, who was last seen in The Underworld, is also in the film. Apart from them, actress Anangsha Biswas, who was seen in Mirzapur and hostages, is going to be seen in the film. Soumitra Singh is going to direct this film. who has made the first two award-winning short films. Taxi No. 24 is a digital film. The story of this film revolves around a young person. The man who has seen a very tough day takes a ride in Lal bahadur's taxi, who goes crazy with a newspaper headline which states "A psycho killer is roaming in Mumbai. The film has a suspense-filled event that is definitely going to make the audience feel good".

Talking about this, the director Soumitra Singh said, "As a director, when you get stories that are very fast and amazing, you jump on the gun and want to tell them as soon as possible. They don't let you breathe, constantly change their scale and make every character interesting and important. My simple purpose of telling this story is to show how life can surprise. So, when things are unpredictable, why become tense, why not enjoy everything in it. "

If you have a sweet tooth, this Chickoo halwa recipe is for you 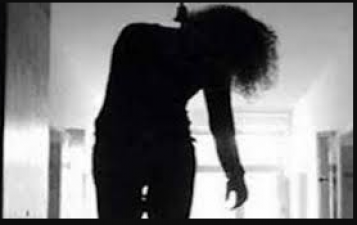 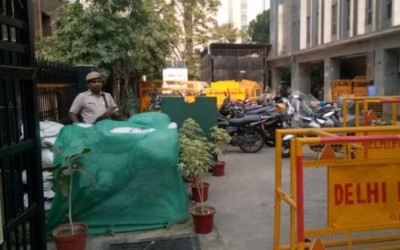 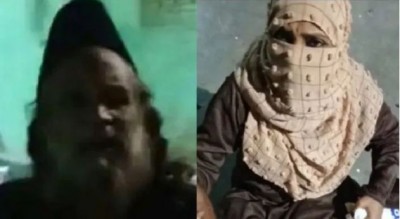 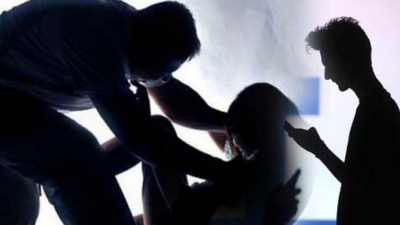 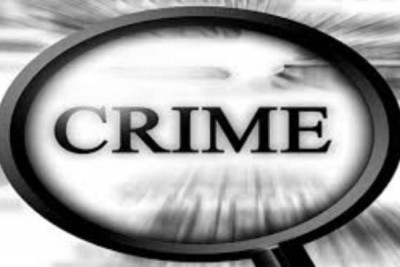 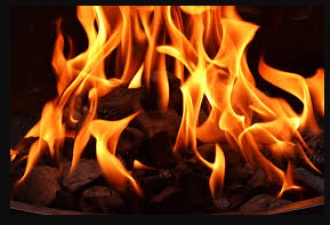